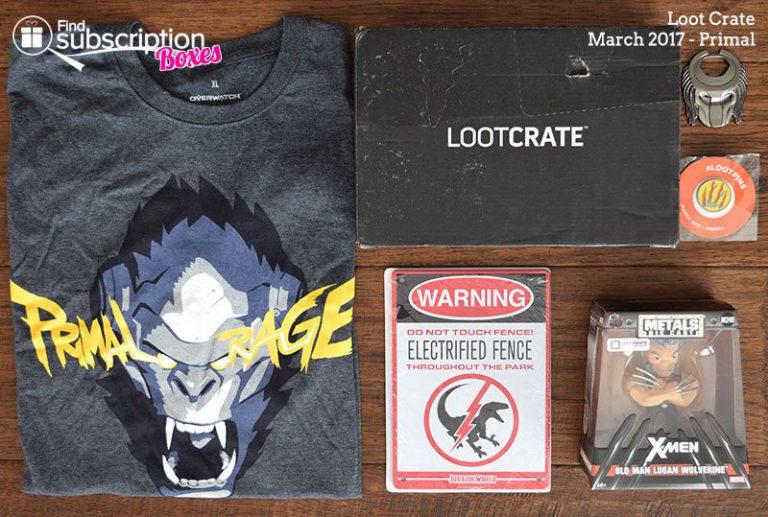 Loot Crate is a monthly geek and gamer subscription box that delivers $45 worth of geek t-shirts, vinyl figures and other collectibles every month. Each month, Loot Crate selects a new geek theme for their monthly mystery subscription boxes for geeks and gamers. With today’s Loot Crate review, we’re unboxing the March 2017 Loot Crate. The March Loot Crate theme was PRIMAL. 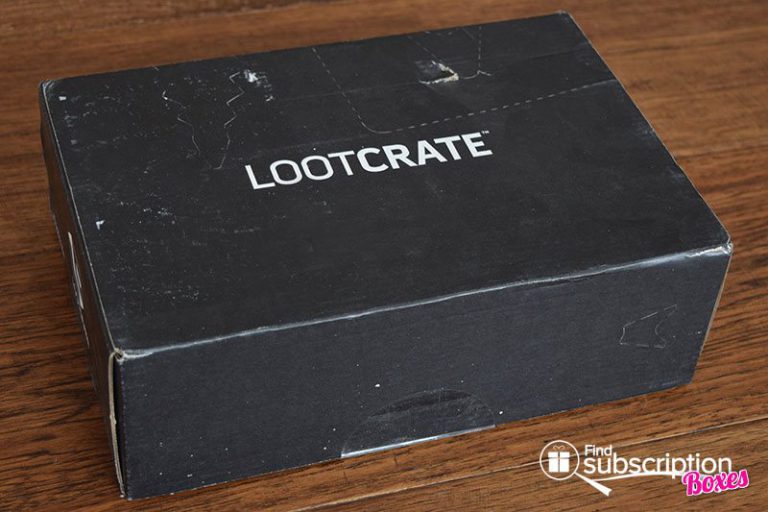 Loot Crate included a colorful, multi-page brochure with pictures and descriptions of this month’s collectibles and the brands they represent. 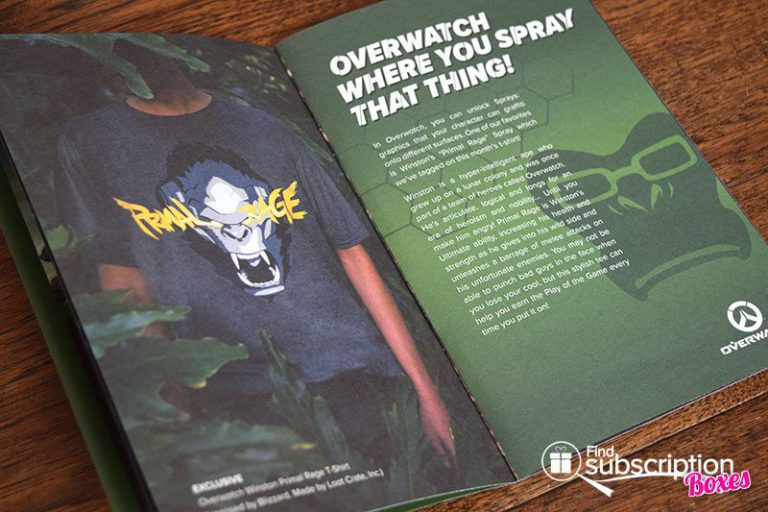 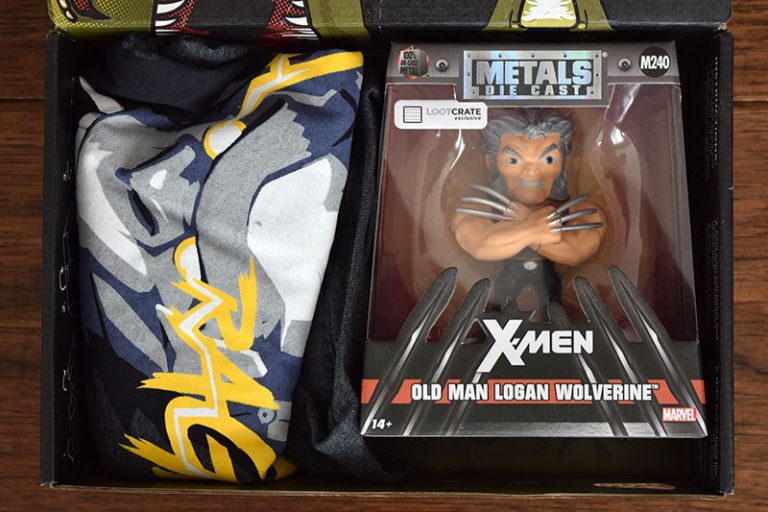 There were 5 geek and gamer collectibles in the March Primal Loot Crate.

BONUS: Loot Crate has partnered with Comixology to give subscribers a FREE digital comic every month. This month, Looters can get digital copies of Savage #1 and #2 for free!

Loot Crate recently launched the Secret Order of Keys which gives Looters a series of fun challenges to use your loot in new ways, unlock digital keys, and become the ultimate Looter.

Loot Crate kicked off the March Primal crate with an epic Overwatch t-shirt. The design is Winston’s “Primal Rage” Spray, one of the graphics that your Overwatch character can unlock to graffiti onto different surfaces.

The Jurassic World metal sign is a fun accessory to decorate your home or outdoor space. It has a small hole in each corner so you can mount the sign using the included zip ties.

The Predator bottle openers are made of metal and sturdy. We received the Jungle Hunter version. It’s a great compact size for throwing into a pocket, purse or glove compartment.

Which was your favorite March Loot Crate Primal crate collectible?

Don’t miss another box! Save $3 off new Loot Crate subscriptions when you use coupon code LOOTR3. Sign-up for 12 months of Loot Crate geek boxes and you’ll get a free Loot Crate t-shirt!