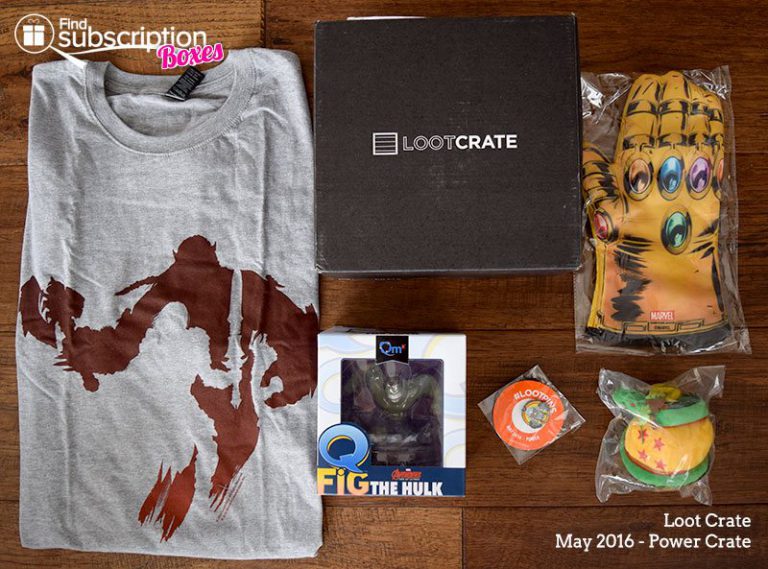 Loot Crate sends monthly mystery subscription boxes for geeks and gamers. Monthly Loot Crate geek crates have different geek themes and have over $45 worth of geek t-shirts, vinyl figures and other geek and gamer collectibles. With today’s Loot Crate Review, we’re unboxing the May 2016 Loot Crate. The May Loot Crate theme was Power. 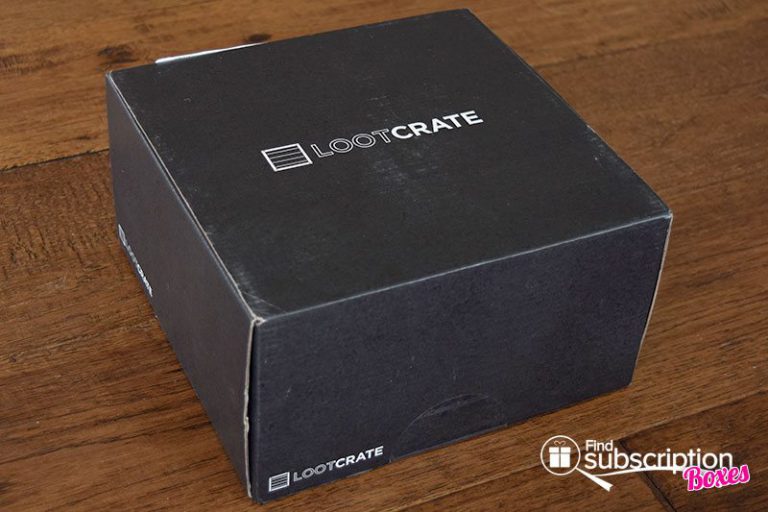 Loot Crate includes a new issue of Loot Crate magazine in each geek box. The May 2016 LC Magazine issue had an exclusive interview with Warcraft star Robert Kazinsky, a recipe for Thanos’ Muffins of Death (By Chocolate), and more fun articles. This month’s LC Magazine also had the product descriptions and mini-articles for each item. 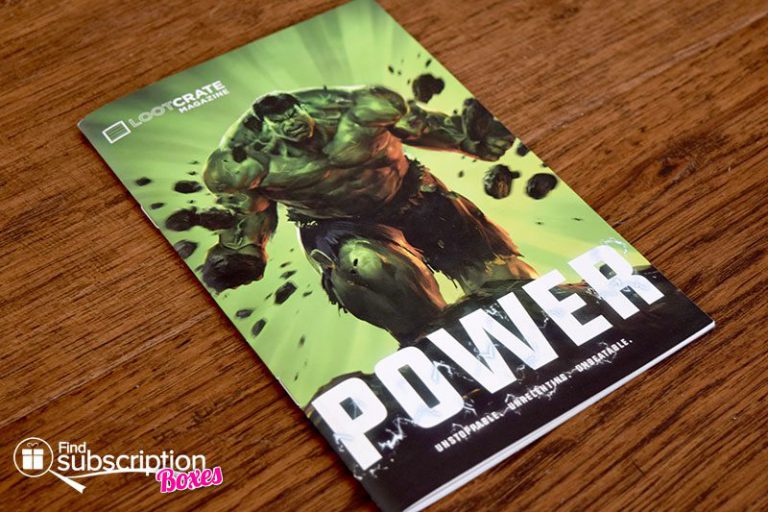 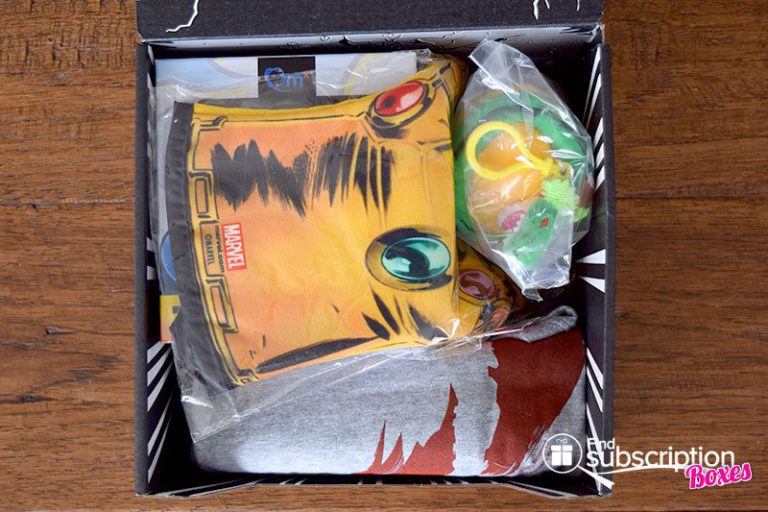 Inside the May 2016 Loot Crate Power Crate

There were 4 geek and gamer collectibles in the May Power Loot Crate. 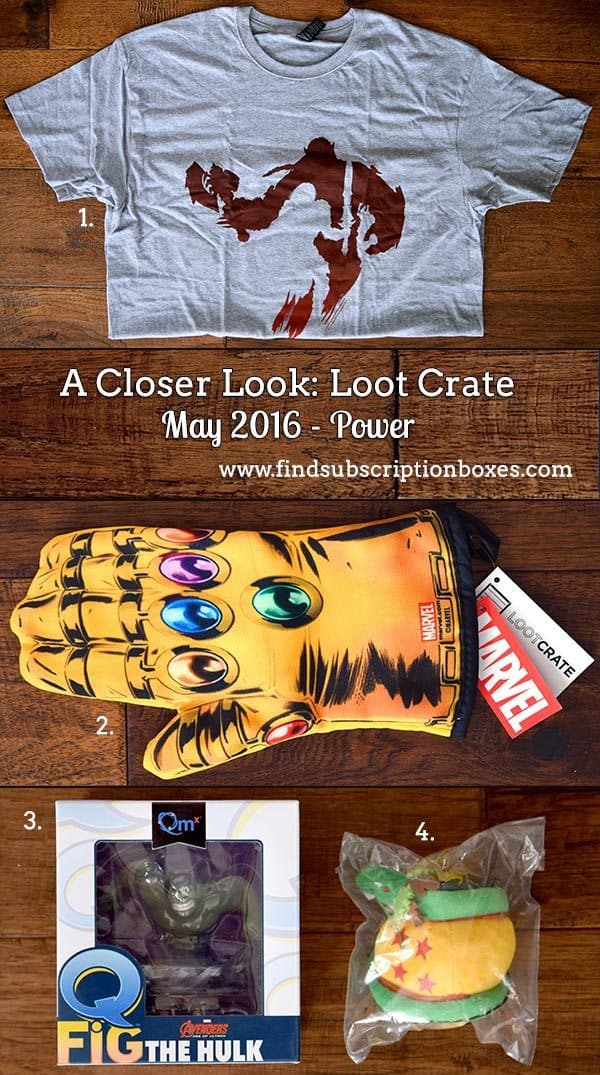 The May Quest Loot Cratedelivered epic power loot from Marvel, Warcraft and Dragon Ball Z. While Hulk didn’t make an appearance in the Captain America: Civil War, this Marvel’s Age of Ultron Hulf Q-Fig is still a great addition to any vinyl figure collection. The Dragon Ball Z plush keychain is a fun item that can add a little geek to your backpack.

We loved being able to bring more geek to the kitchen with the Infinity Gauntlet oven mitt. It really inspires us to conquer whatever meal we’re grilling or for baking up Loot Crate’s recipe for Thanos’ Muffins. The Warcraft t-shirt is the perfect shirt to wear to the June 10th release of the Warcraft movie. Here’s the trailer, in case you haven’t seen it. It looks epic!

What was your favorite May Loot Crate Power crate collectible?