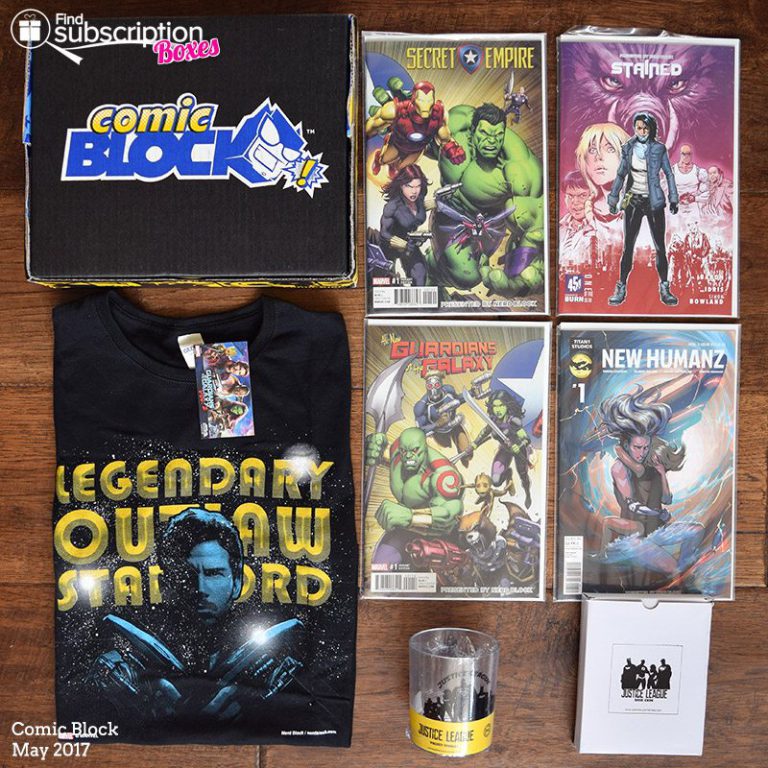 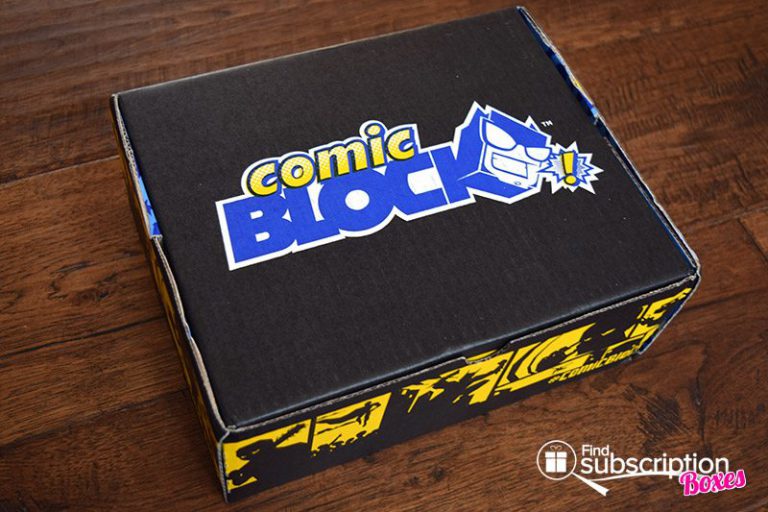 Every Comic Block has a new Nerd Block Magazine – Comic Book Edition. The magazine describes each of the comic book collectibles in the box.  This month, there were also other articles like a Q&A with Two Tribes, and rankings of the Best and Worst Sonic Games and Best to Worst Carrie Prom Scenes. 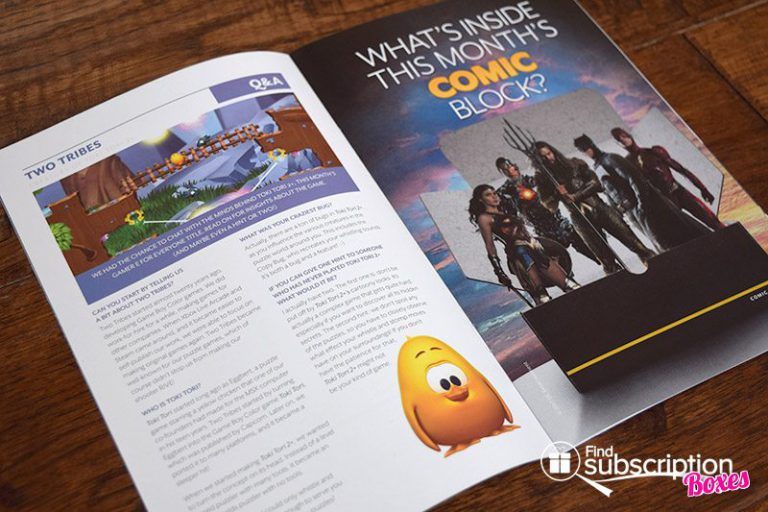 Here’s a first look inside our May 2017 Comic Block. 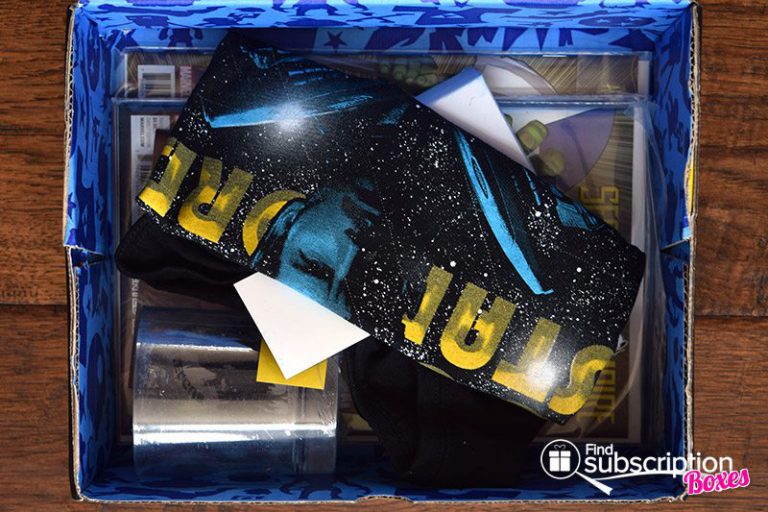 Inside the May 2017 Comic Block

There were 7 comic book collectibles in Comic Block’s May comic box.

In the All New Guardians of the Galaxy #1, we catch up with the Guardians (including Baby Groot) on their latest mission on Citopia. Unfortunately, the deal doesn’t go as planned and one of the team is left with a mysterious ailment. This was an exciting read that was peppered with traditional Guardians humor. The Comic Block May exclusive t-shirt is a legendary shirt featuring the Star Lord.

The new Marvel’s Secret Empire variant cover combines with the variant cover from All New Guardians of the Galaxy #1 to create an epic image featuring some of our favorite Marvel Heroes. As we started reading, we were shocked to see Captain America as the Supreme Leader of Hydra! This issue gives us a first look at the world after Steve Rogers has been transformed into the Ultimate Hydrate Sleeper Agent by a Cosmic Cube.

New Humanz by Titan Studios introduces us to mother and daughter Riley and Sadie. A normal day by the lake turns their world upside down when they are mysteriously transported 200 years into the future. Now, Riley is working for a crime syndicate to save enough money to help Sadie get a real human body. The issue ends leaving us wondering how Riley will survive her latest assignment.

We enjoyed David Baron’s Stained comic. Emma is partially mechanical and works for the CCPD as a bounty hunter. In this first issue, we get a taste of how Emma catches the bad guys and her life. This issue also provided a sneak peek into Chapter 2.

What was your favorite May Comic Block comic book item?