Today, we’re taking a closer look at the Nerd Block Classic February 2015 geek subscription box. The theme of the February Nerd Block was EXCLUSIVES and promised to include many Nerd Block exclusive items. 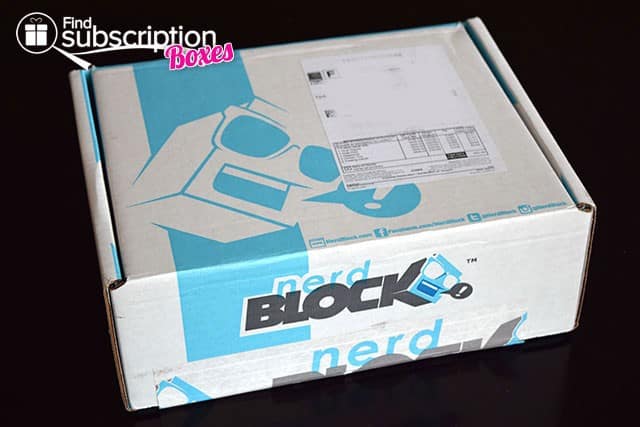 Here’s a first look in or February Nerd Block. Each Nerd Block Classic box includes at least one exclusive t-shirt and we were excited to see what would be on this month’s shirt. 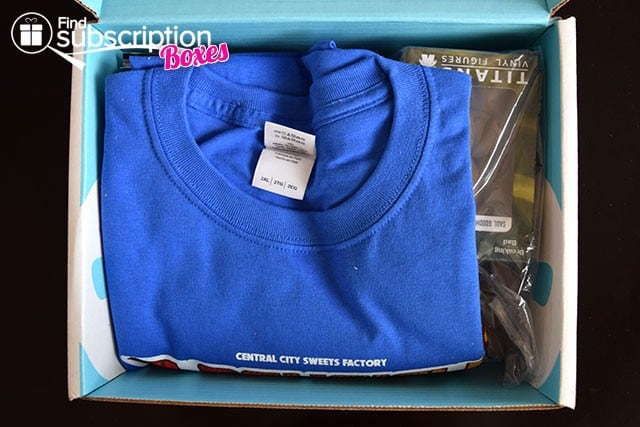 Inside the Nerd Block February 2015 Box

There were 6 products and 8 total nerd items in our February 2015 Nerd Block Classic Block.

This bright blue shirt is an exclusive fashion statement for Nerd Block The Flash fans!

5. Drum Up Some Ideas Notepad

Drum up a few good beats or a few good ideas with this drum-set shaped notepad and drumstick pencils.

The EXCLUSIVE-themed Nerd Block February 2015 Classic box was packed with items that gave us first access to new nerd products and gadgets. 5 of the 6 items in this month’s block were exclusive for Nerd Block subscribers! The new Cliccors toys are perfect for mental breaks at the office and the drum kit notepad set is a fun way to take notes. We are comic book fans and enjoyed receive another comic in this month’s Nerd Block.

What was your favorite item from the February Nerd Block?

Use Nerd Block coupon code DALEK to save 10% off the 1st month of new monthly Nerd Block subscriptions.