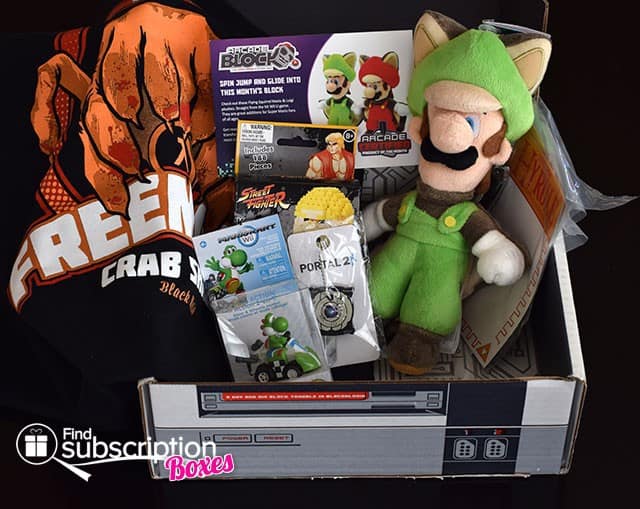 The October 2014 Arcade Block arrived in a box that has a nod to the original Nintendo console. 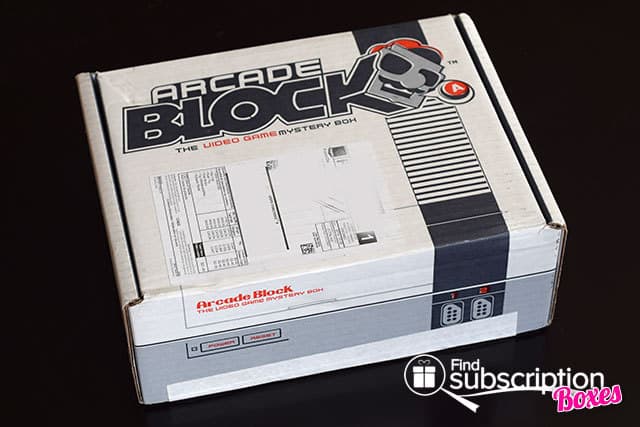 Here’s our first look into the October 2014 Arcade Block. 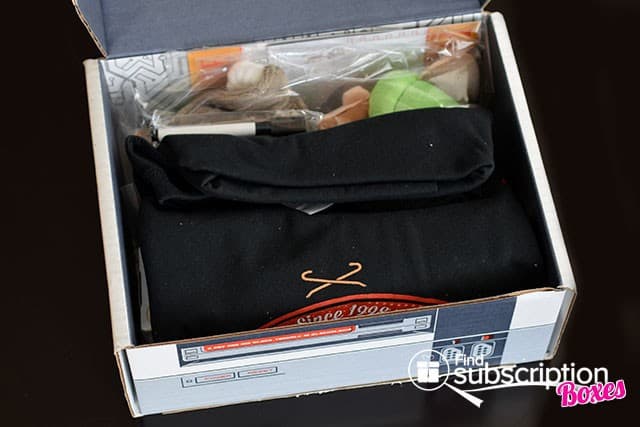 Under the items in the box we found the product information card which describes this month’s items. 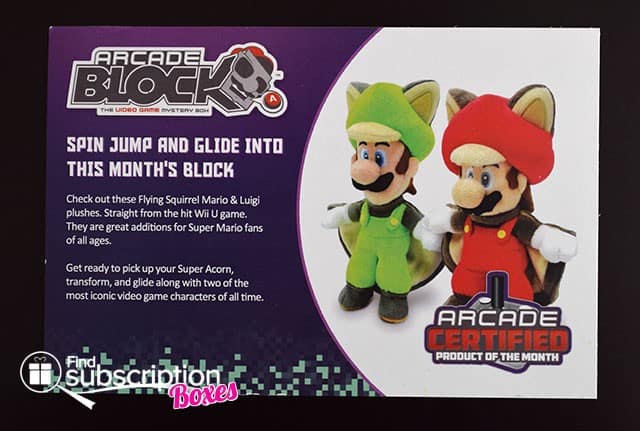 There were 6 items inside the October 2014 Arcade Block.

Pull back your Super Mario racer and let the race begin. Race against Mario, Luigi, Bowser, and other friends from the Mario universe.

Coming to you straight from the hit Wii U game, pick up your Super Acorn, transform and glide along with Flying Squirrel Luigi.

Put this Portal Key Cap on any standard key and you won’t get trapped in the Aperture Science Complex again.

These Street Fighter-themed Pixel Bricks will provide a kick to your collection.

Keep track of your quests with these Hyrule Magnetic whiteboards.

Did you get the October Arcade Block?