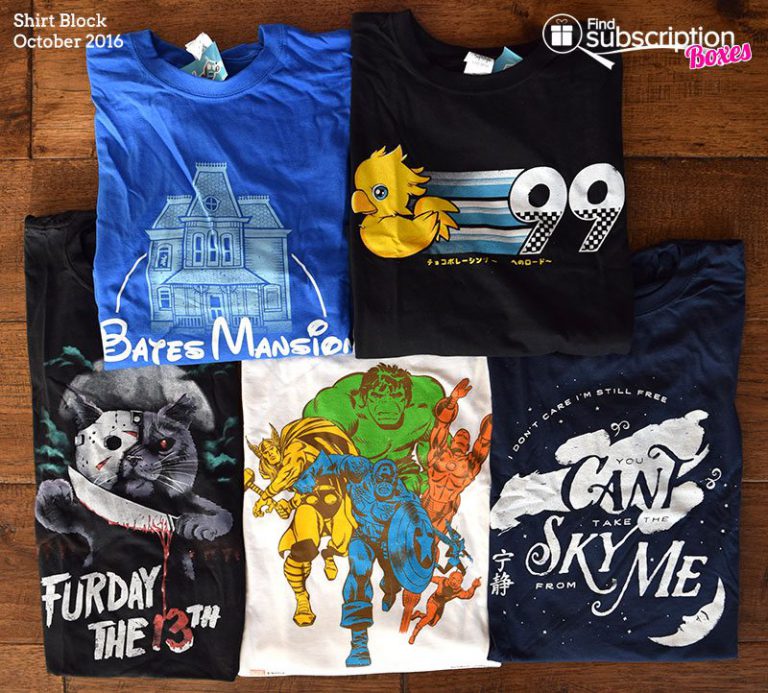 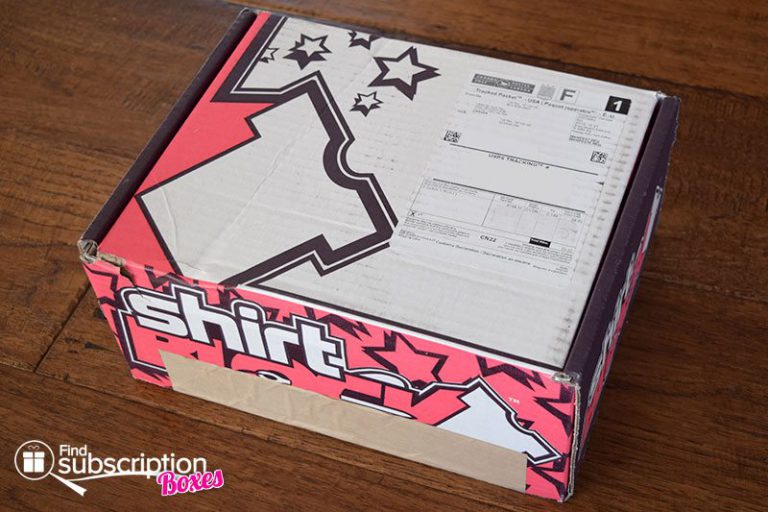 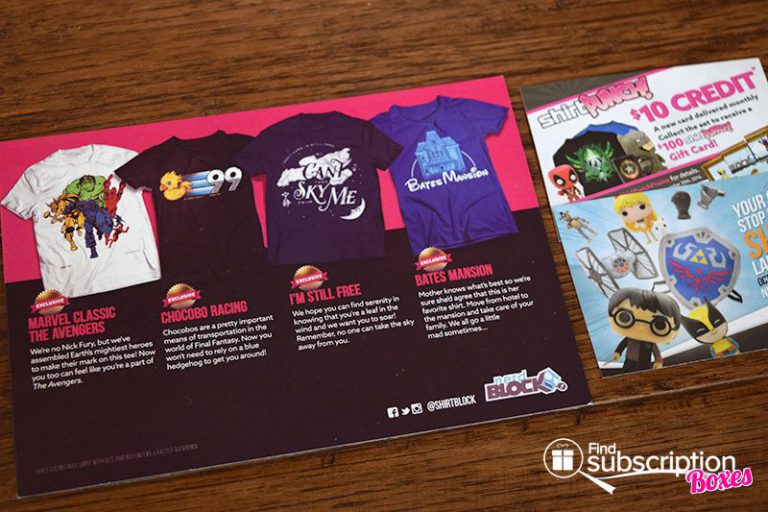 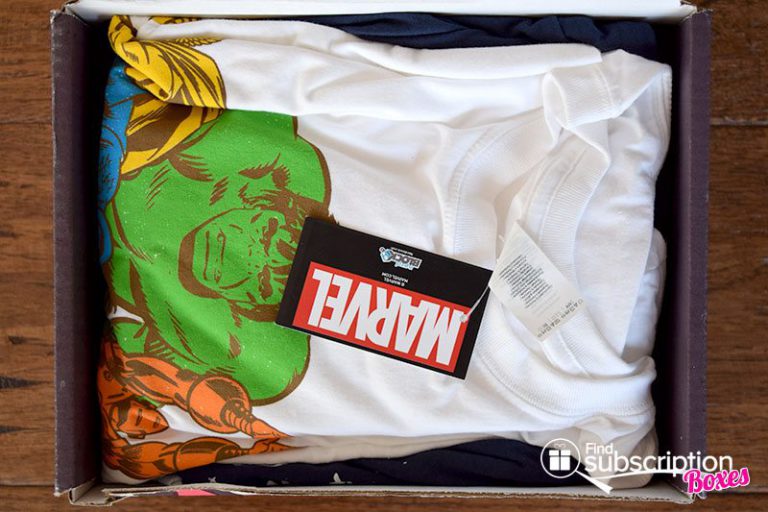 Inside the October 2016 Shirt Block

There were 5 geeky and nerdy shirts in our October Shirt Block monthly box.

We just re-watched Captain America: Civil War so The Avengers shirt was a great pick for us. It features Cap, Hulk, Thor, Ironman, The Wasp and Antman, with each character designed in a different color.

Firefly fans will instantly recognize the line from the Firefly theme song, The Ballad of Serenity, written by the show’s creator Joss Whedon. It perfectly captures the spirit of the Serenity crew as they travel the ‘Verse.

If you love Final Fantasy, you’ll love the Chocobo Racing shirt. Chocobos first appeared in Final Fantasy II and are helpful creatures that allow themselves to be ridden, helping heroes on their adventures.

Finally, the Bates Mansion shirt gives a not to both Psycho, the horror thriller film based on Robert Bloch’s novel. The style of the text reminds us of the haunted Disney mansion.

Which was your favorite October Shirt Block t-shirt?

Join Shirt Block today and save on your first box of geek t-shirts! Use Shirt Block coupon code FindSubBox16 to save 15% off the first month of new monthly Shirt Block subscriptions. Save more with multi-block and multi-month subscriptions! 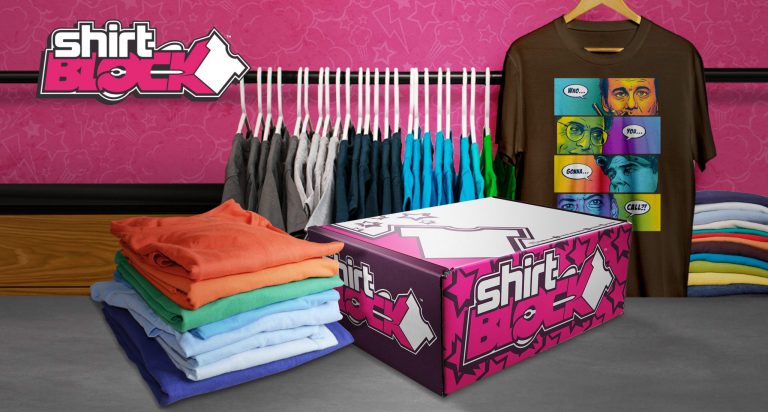 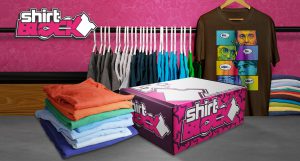