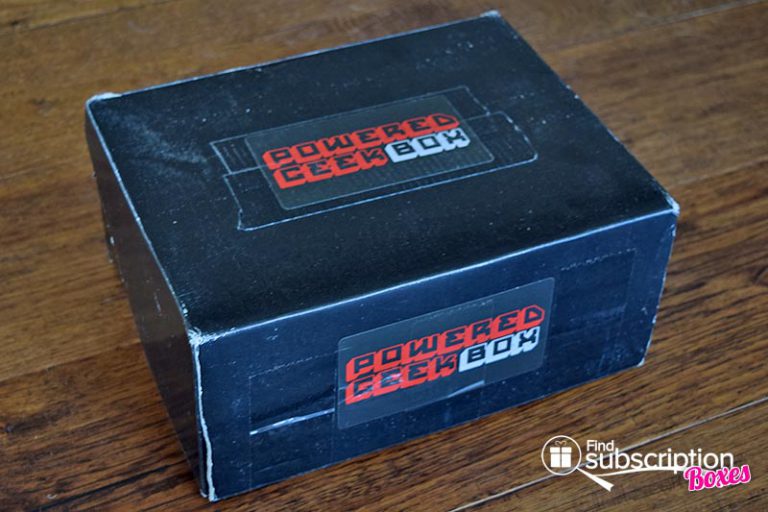 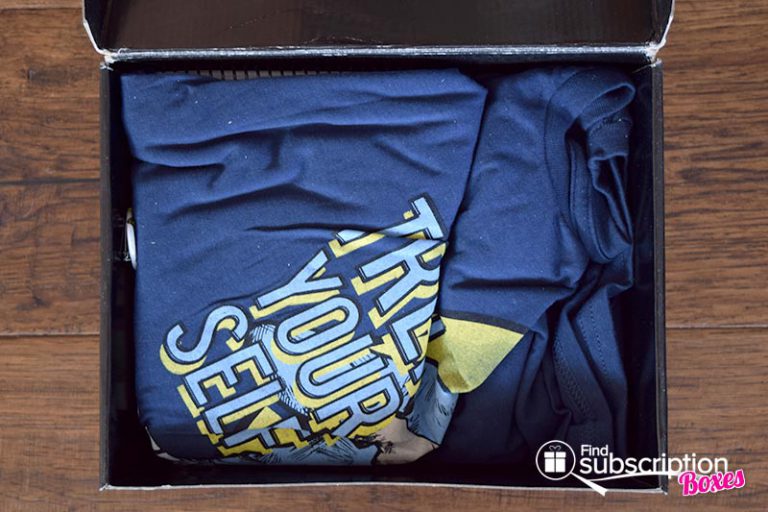 Inside the Powered Geek Box June 2016

There were 7 geek items in our June Powered Geek Box.

June’s Powered Geek Box delivered a mix of collectibles from popular geek movies and franchises. We always like getting geek shirts that have a bit of color, and this navy blue shirt is great. The Star Trek t-shirt is epic, featuring Spock’s signature greeting as a word to the wise.

While we were split on the Ghostbusters reboot review (one loved it, one didn’t), we both though the Slimer Funko Pop! was a great Ghostbusters collectible. It pairs nicely with the Ecto-1 Vinyl we got a few month ago. If you aren’t familiar with MyMoji (we weren’t), they’re fun emoji-inspired vinyls brought to you by Funko. Our Ghostbusters MyMoji is still a mystery. Yours could be anyone from Slimer to Egon to Stay Puft or one of the other original Ghostbusters characters. Also, every MyMoji figure comes with a free digital MyMoji download code.

From the comic book side, the June Powered Geek Box delivered another vinyl and smaller collectibles. The Spiderman vinyl is really unique and we like that it shows the spidey-hero in action. Throw the Justice League notebook in your bag or purse so you’ll always have a super cool way to take notes. Also representing DC Comics was the Superman Pez dispenser. We haven’t had Pez in a while, so the Pez dispenser was a fun “throwback” for us.

Rounding out the box were two collectible pins. There have been pins in the past couple of Powered Geek Boxes and we’re starting to build a nice geek pin collection.

What was your favorite June Powered Geek Box item?

Get a sneak peek into the August 2016 Powered Geek Box!