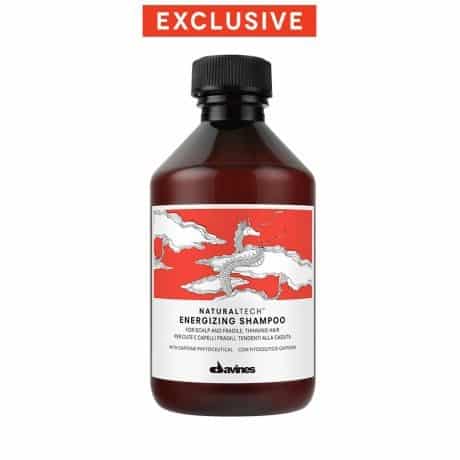 Your April 2014 Birchbox Man box may include:

Though it’s often (unfairly) pigeonholed, caffeine is much more than a morning pick-me-up. It’s also a key ingredient in this unique shampoo, which is specially formulated to stimulate cell growth and boost scalp circulation. 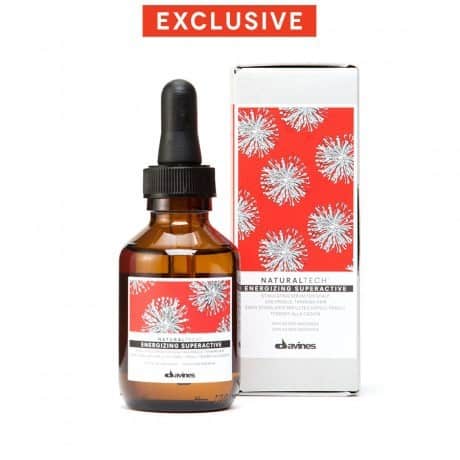 The workhorse of this serum is black cohosh, a botanical extract that combats hormone-based hair loss and the hyper-production of sebum, which may contribute to the process. 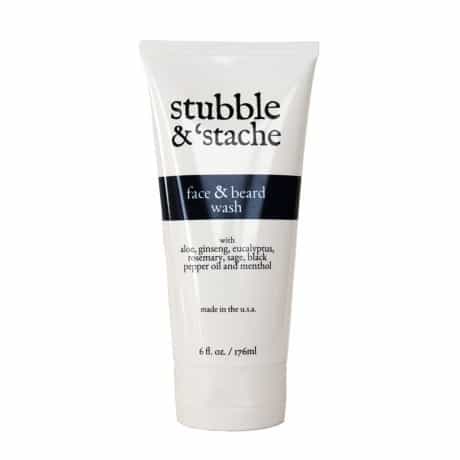 This unique product doubles down on your moisturizing routine, using plant-based ingredients to hydrate your skin while also softening your scruff. 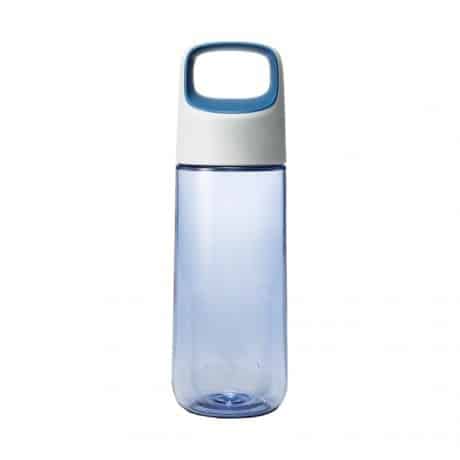 If you’re still drinking out of a yucky old water bottle or—worse yet—going through mountains of plastic bottles, it’s time to break free of your bad H20 habits. KOR’s reusable Aura Water Bottle will get you psyched to take regular hydration breaks. 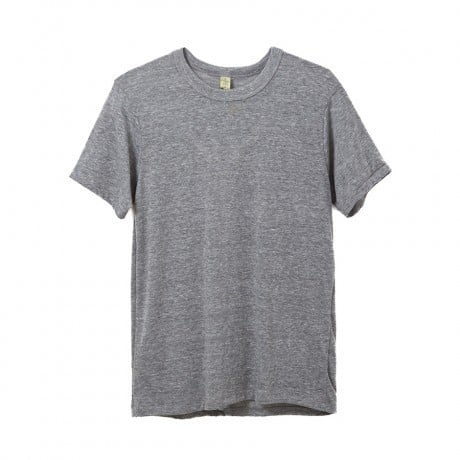 Give each outfit a running start with this simple, stylish number. The authentic weathering might bring to mind your long-lost P.E. tee, but the stitching, fit, and supersoft fabric cement its role as a gentleman’s crew.

Which item are do you hope will be in your April 2014 Birchbox Man box?