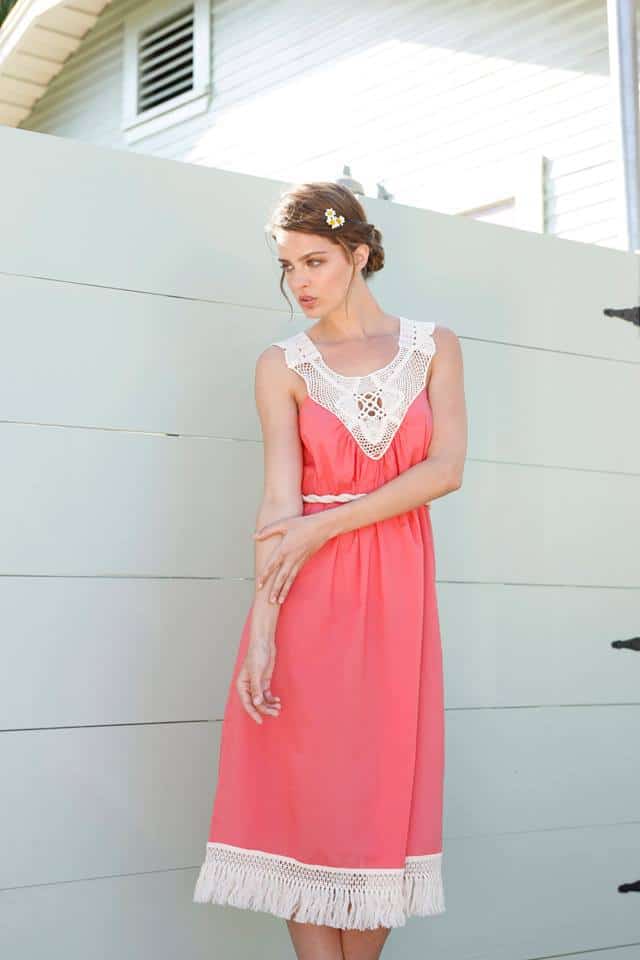 Update your wardrobe every month with Golden Tote. Every month, Golden Tote launches a new sale and new collection of stylish clothes. You choose your favorites and Golden Tote selects the rest based on your style profile.

Golden Tote sales launch the first Monday of every month. The April Golden Tote should launch April 7th. In preparation of next month’s tote, Golden Tote has announced spoilers for their April collection.

Check out some of the clothes that are available for April 2014 Golden Totes. 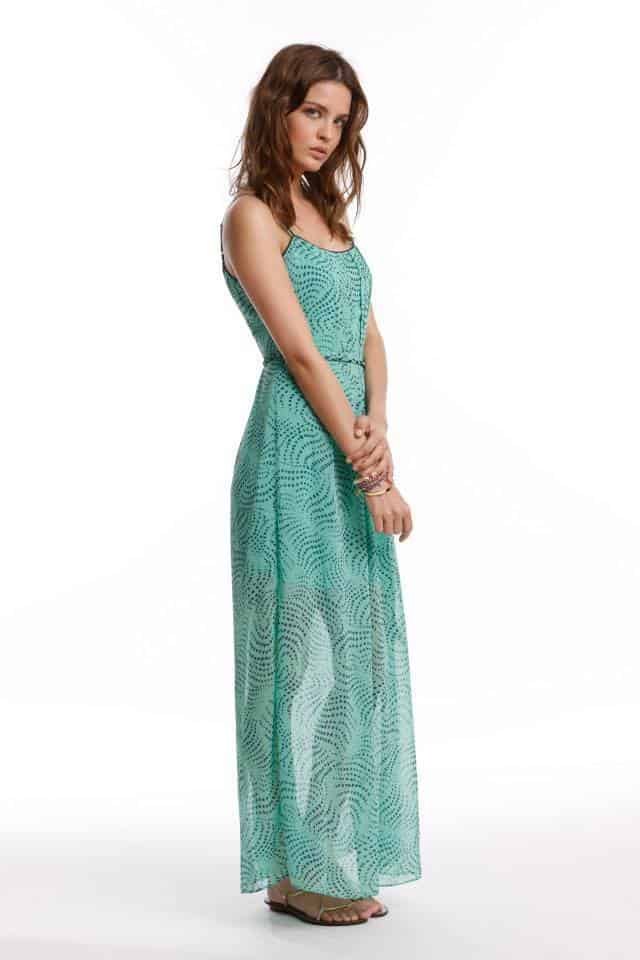 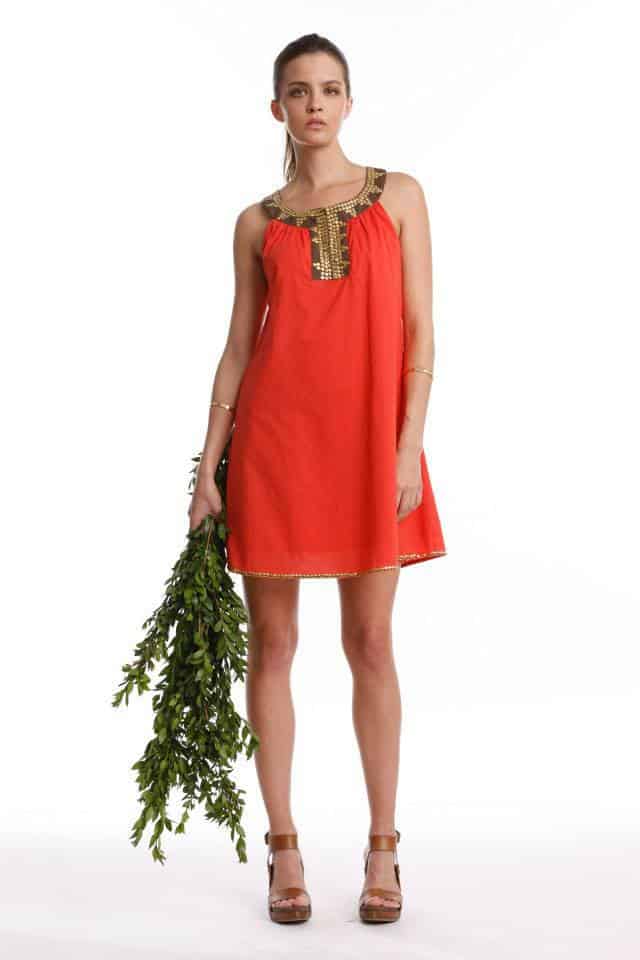 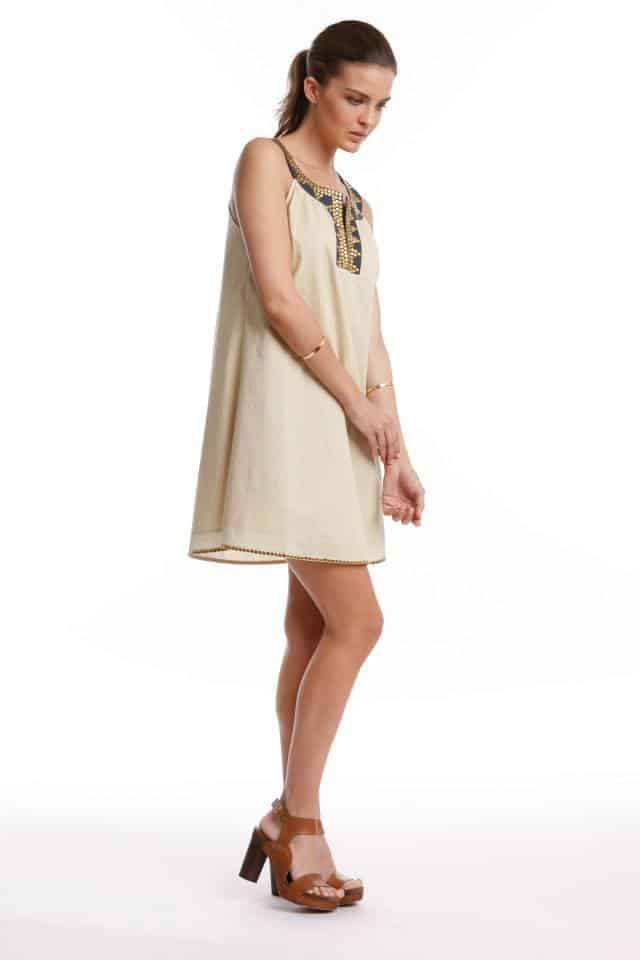 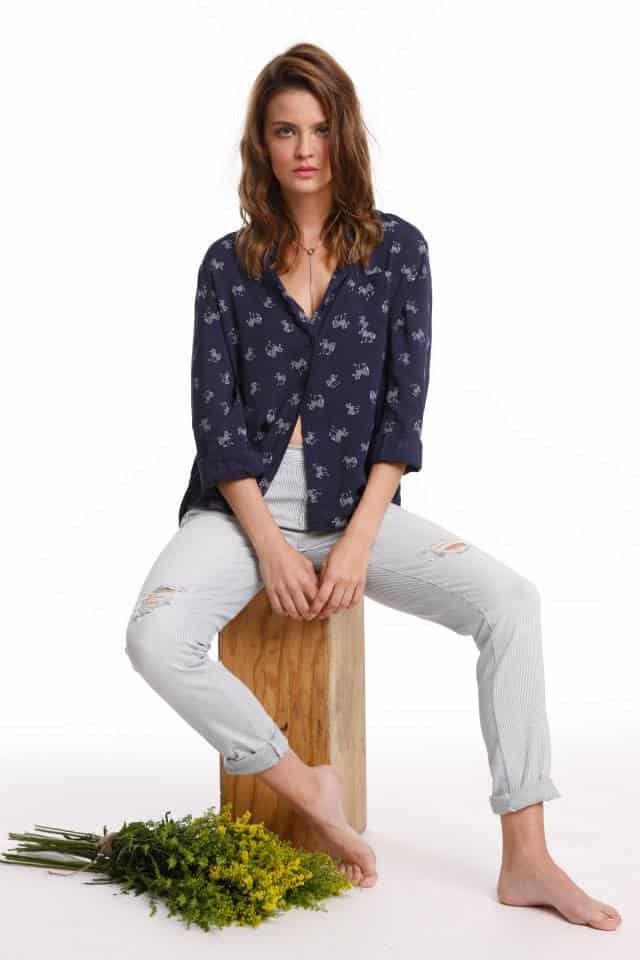 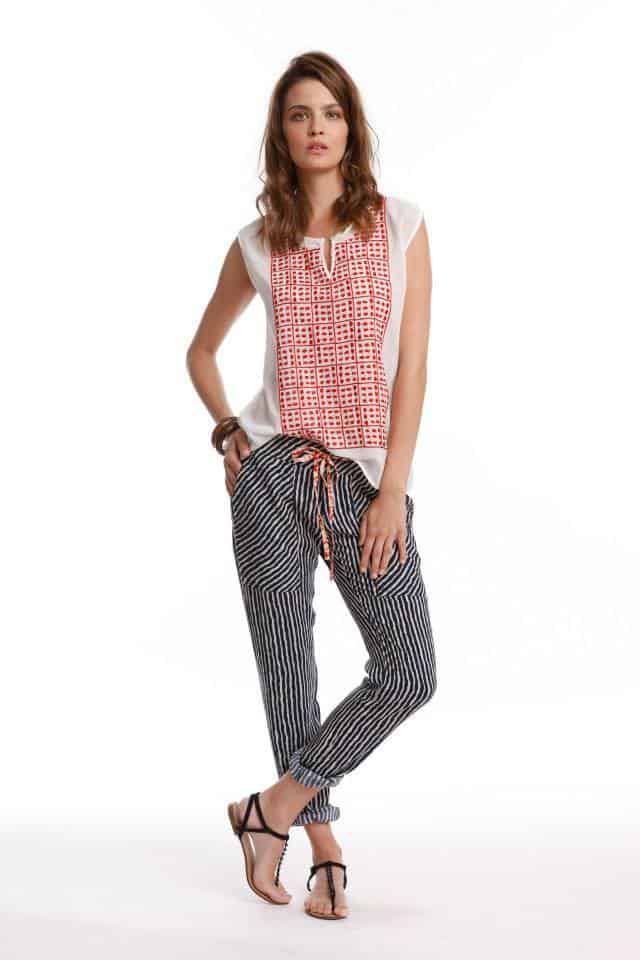 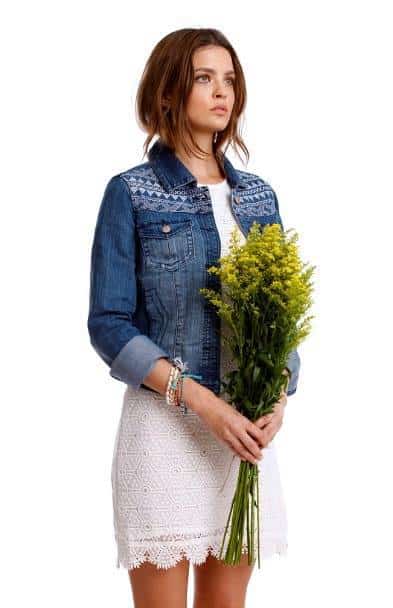 Spoiler #8: Love the print and back detail of this dress. 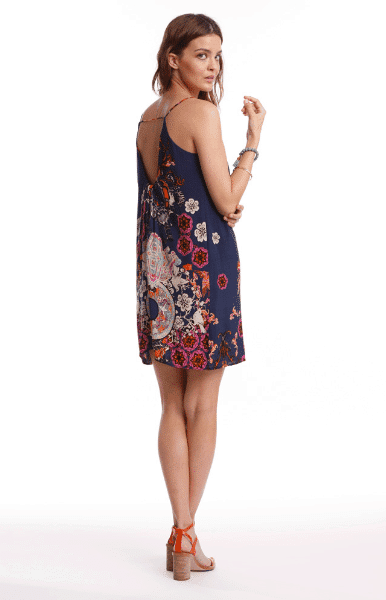