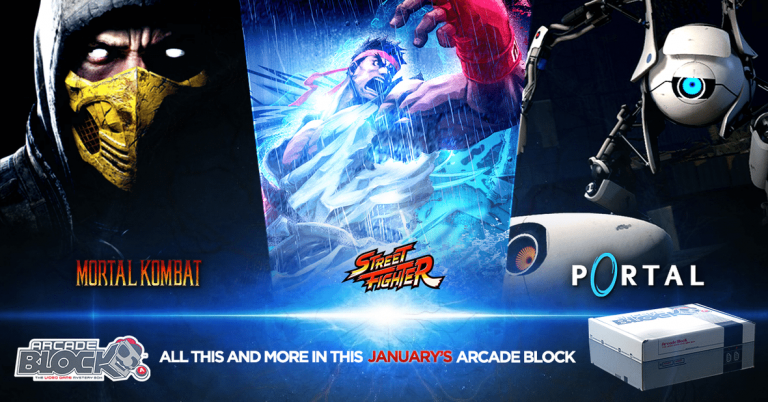 A storm is approaching this January as two titans of the fighting game genre battle for space inside Arcade Block! Prepare for the ultimate fight as we unleash a killer combo with an EXCLUSIVE bone-crushing item from Mortal Kombat and follow up with the powerful Hadoken of a Street Fighter V surprise! 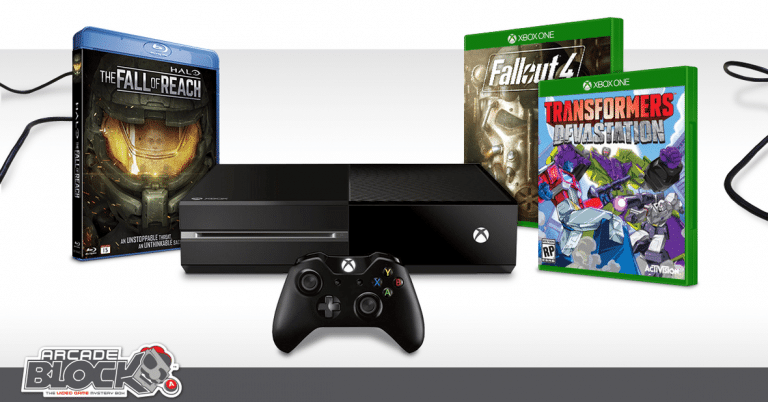 Join Arcade Block now and save on your first video game monthly box! Use Arcade Block coupon code SAVE15 to save 15% off the first month of new monthly Sci-Fi Block subscriptions. Save up to 25% with multi-block and multi-month subscriptions!