Feeling a bit drab? Why not grab some clothes and accessories fit for royalty and make everyone in the whole #KINGDOM jealous?
Crown yourself as the best dressed monarch in the land with exclusive apparel from Assassin’s Creed: Origins, How to Train Your Dragon, Rugrats, The Legend of Zelda, Rick and Morty and Kingdom Hearts! 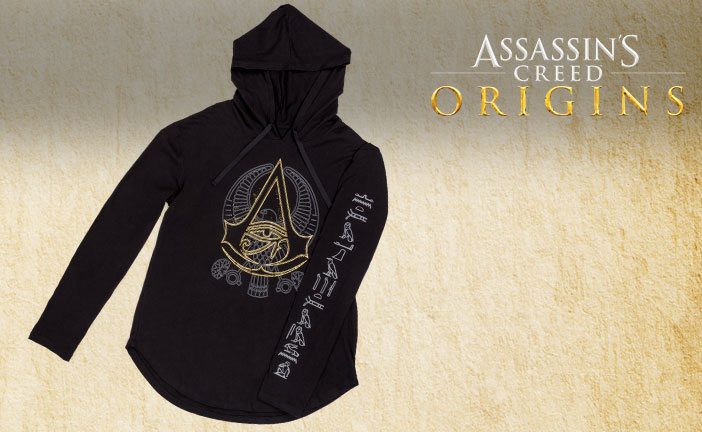 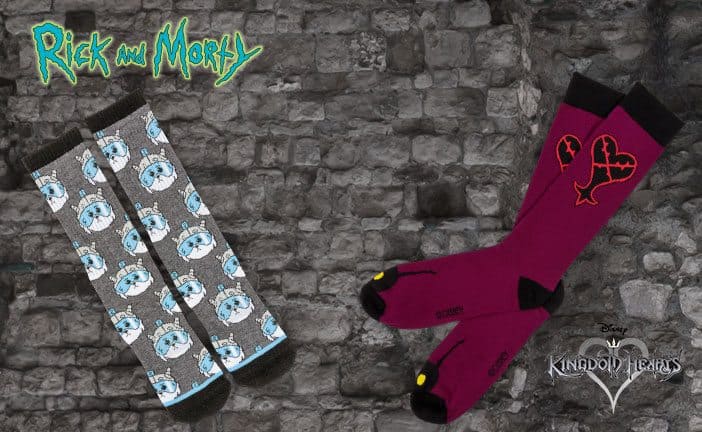 The August Loot Tees Kingdom crate will have an exclusive Rugrats Reptar tee. 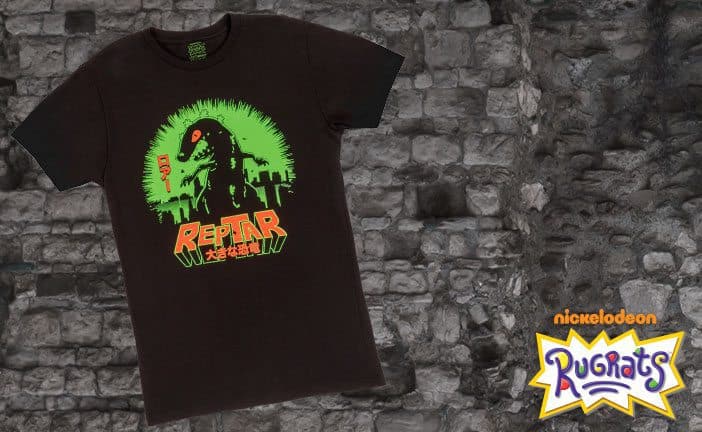 The August Loot for Her item is an exclusive How To Train Your Dragon Scoop Neck Dolman. 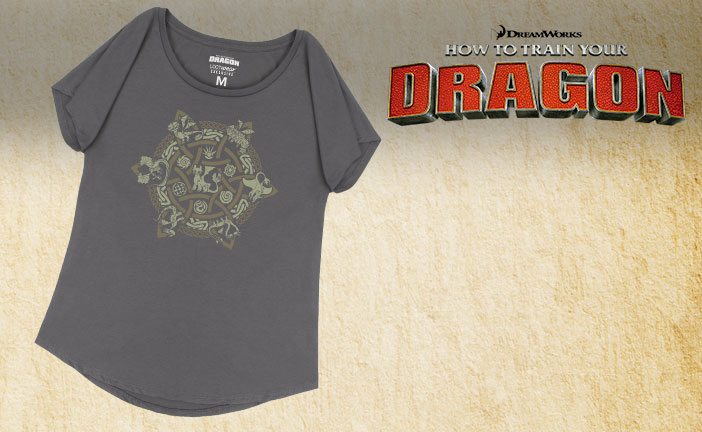 Finally, the Loot Undies August crate has The Legend of Zelda Boxer Briefs! 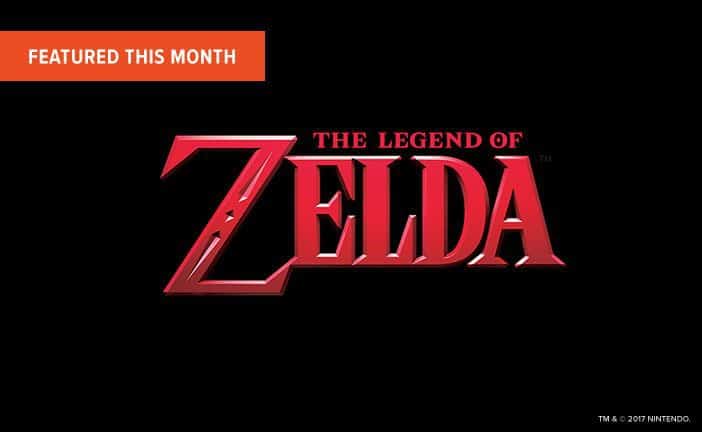 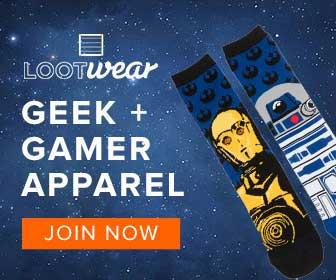