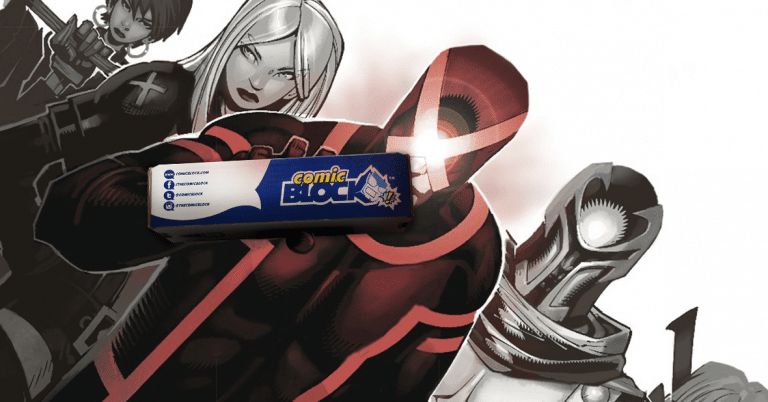 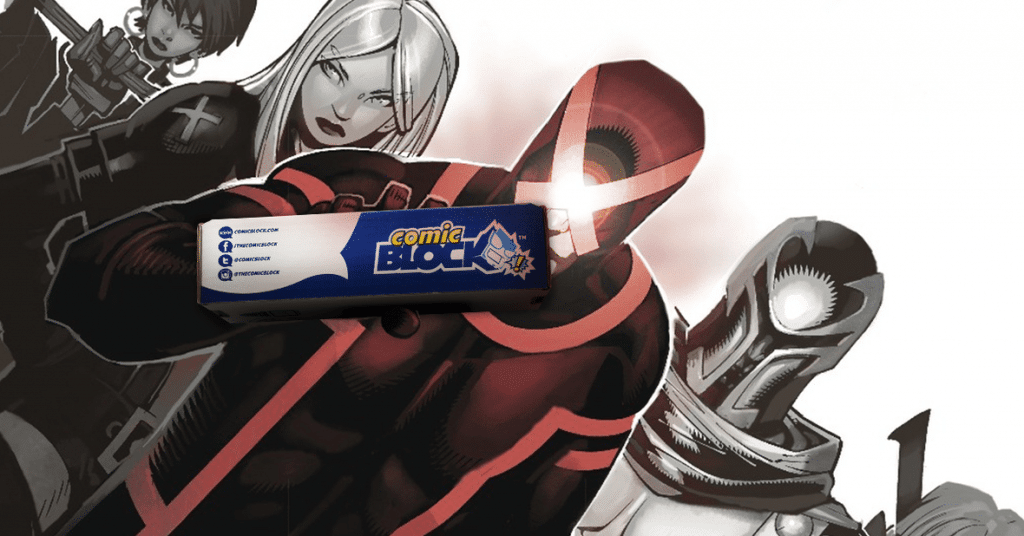 Get your order in or you’ll be missing out on some of the coolest comics this month! We’ve got something for fans of Uncanny X-men, Silver Surfer, and an EXCLUSIVE Red Sonja cover variant!

We’ve also got a little something for fans of Carnage AND something that will keep you motivated to hit the gym (or Danger Room)!

Which Comic Block item are you most excited to receive?

There are just 4 days left to reserve your Comic Block January comic box. Subscribe by January 25, 2016 for this month’s box! 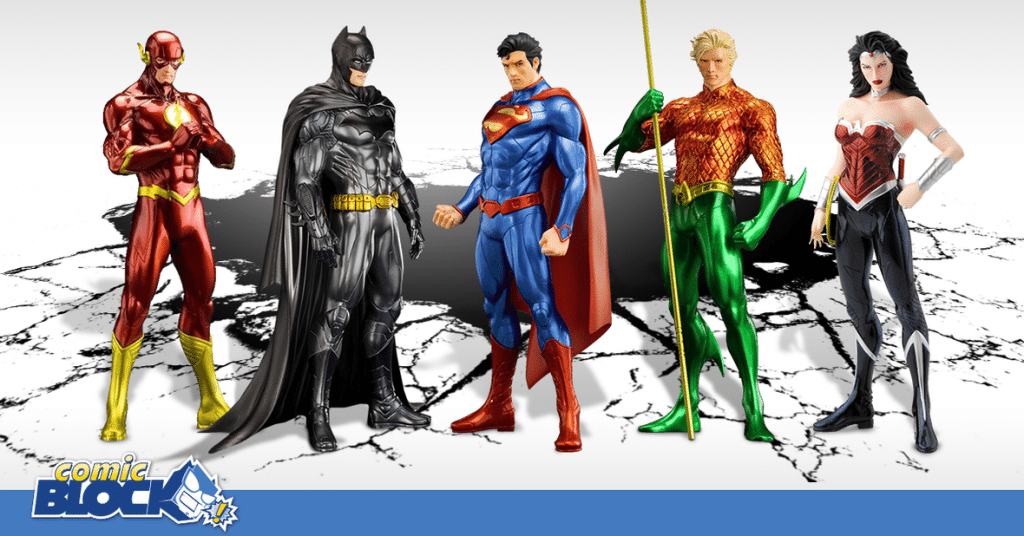