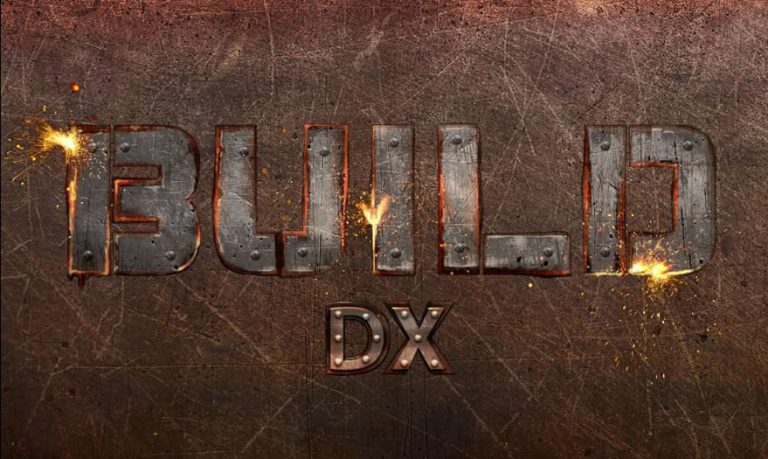 There’s some assembly required for February’s theme: BUILD! Whether it’s solo or with a team, get hands-on with some of your favorite franchises.

We also have our first Loot Crate DX Build crate box spoilers! First, a Game of Thrones Buildable Set is in this box! 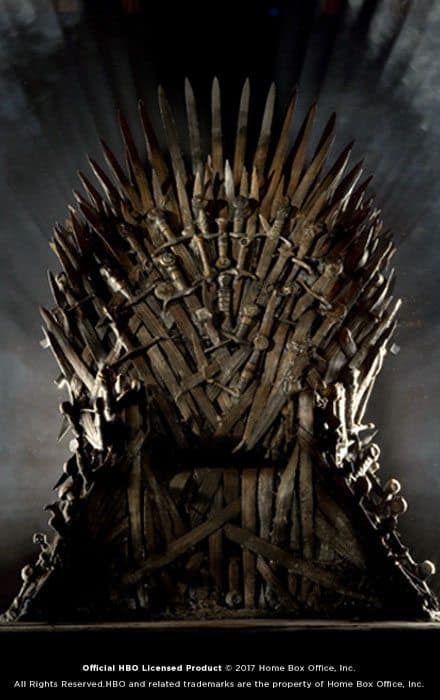 This month’s Loot Crate DX features an awesome Game of Thrones buildable set from McFarlane Toys worthy of a king.

In addition, a Swooping Evil Incredibuilds from Fantastic Beasts is in February’s Loot Crate DX box. 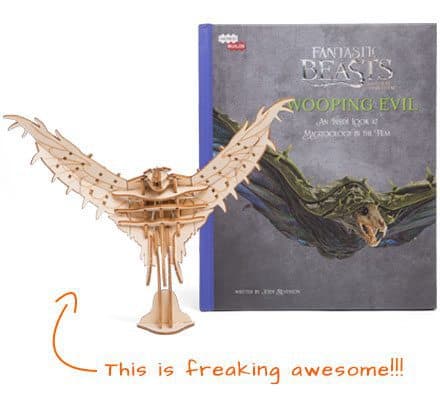 Save $3 off February’s Loot Crate DX when you use coupon code SAVE3 or use code BUILD10 to save 10% off any Loot Crate DX subscription. Sign-up for 12 months of Loot Crate DX premium geek boxes and you’ll get a free Loot Crate t-shirt!