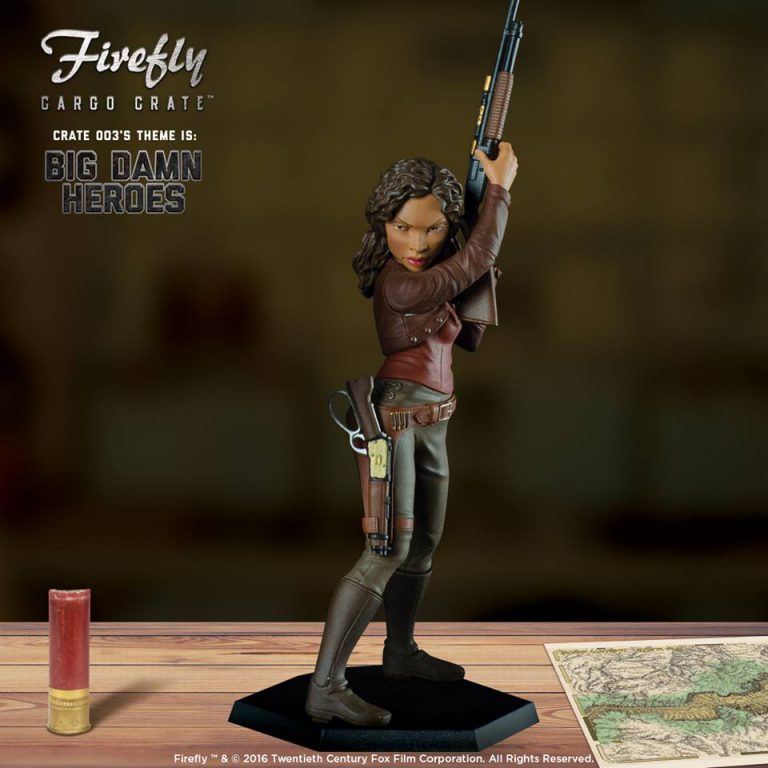 Our next crate aims to arrive just in the nick of time. What’s that make us? BIG DAMN HEROES! We’re smuggling an EXCLUSIVE Little Damn Heroes figure, never-before-seen T-Shirt and more!

Are you excited for the “Big Damn Heroes” July Firefly Cargo Crate #003? 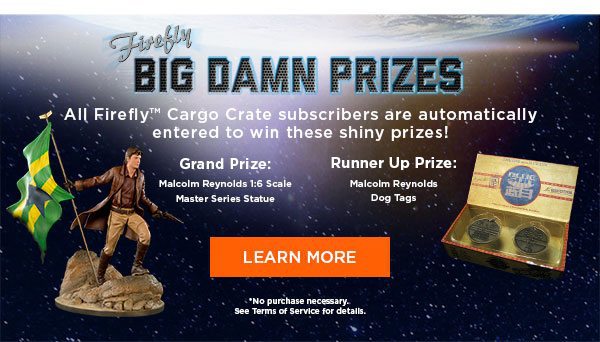