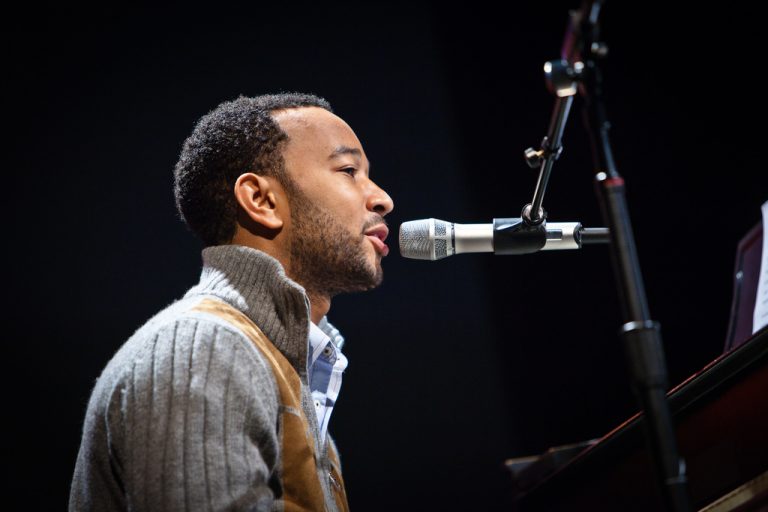 This month, we honor a top-tier musician whose songs are frequently in top playlists.

For a limited time use promo code GB5OFF to get $5 Off Your First Gentleman’s Box!

How would you rate Gentleman’s Box ? 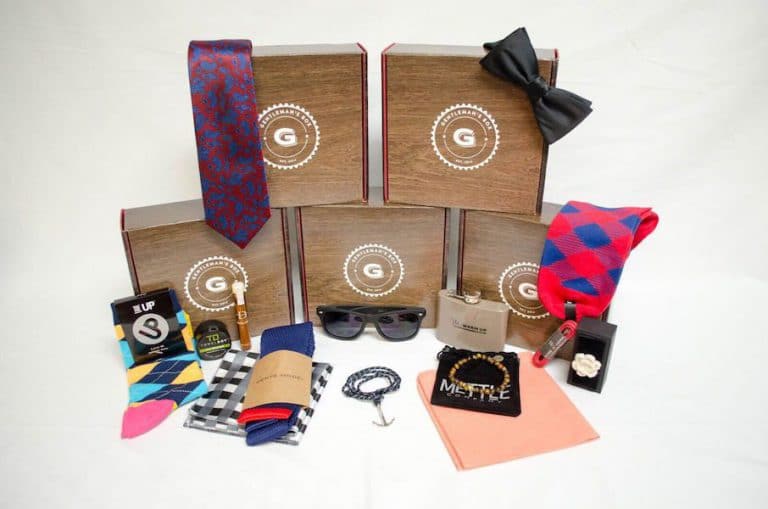 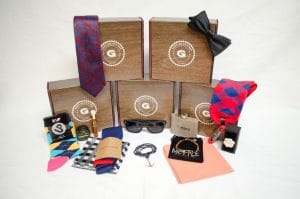