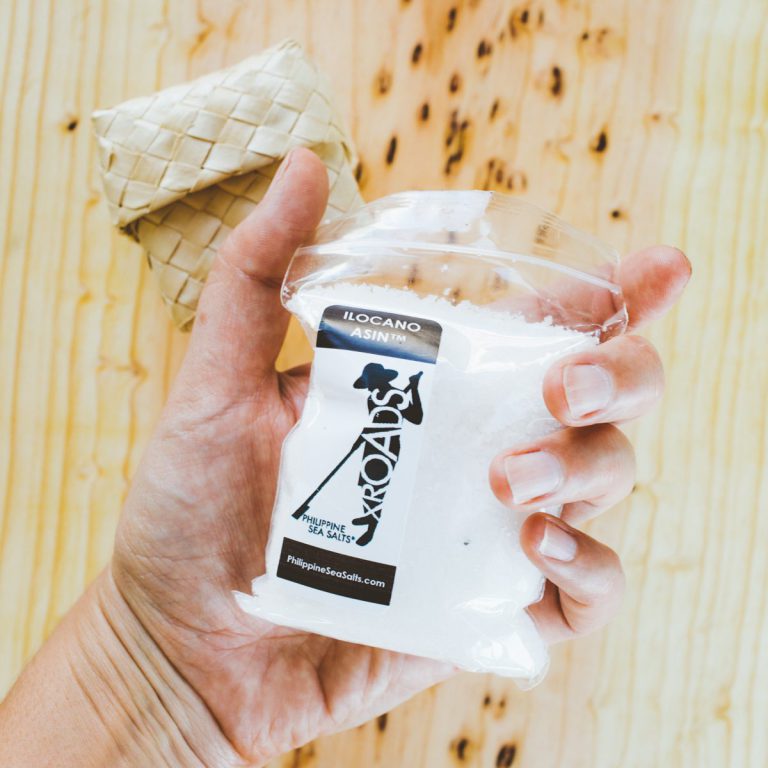 Not all salt is created equal: this sea salt was harvested from the pure seawaters off the island of Luzon by traditional salt farmers. Unlike highly processed generic table salts, the hollow crystals of this hand-crafted product offer a crunchy texture, while their flakiness melts bright mineral wealth crisp to the tongue into food.

GlobeIn Club subscriptions are just $10/month and include free shipping. In addition to the artisan sea salt in next month’s GlobeIn Club box, you can also add more fair trade products to your box at exclusive, members-only prices of up to 50% off retail.

What do you think about the December GlobeIn Club box spoiler?

How would you rate GlobeIn Club ?