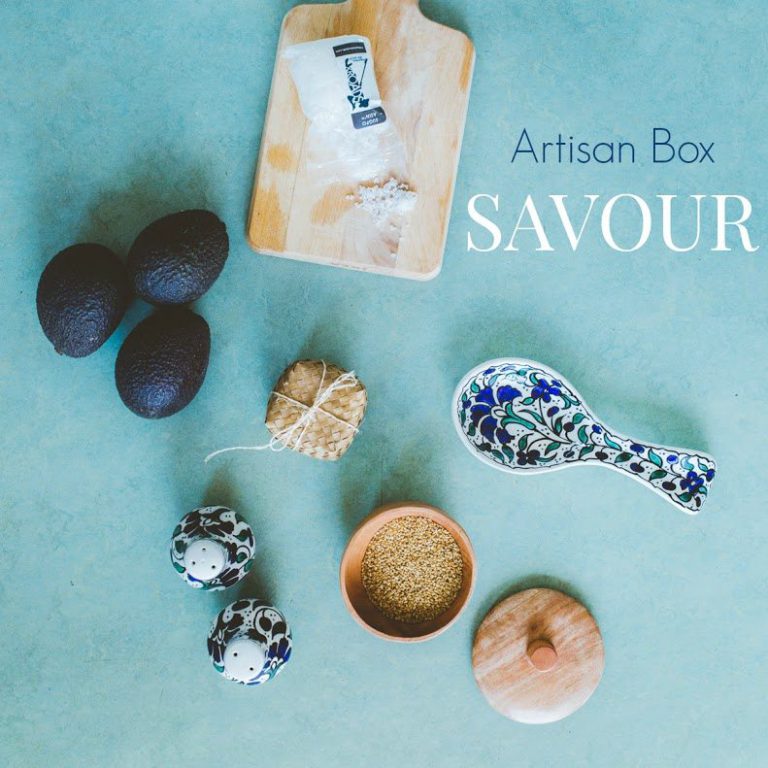 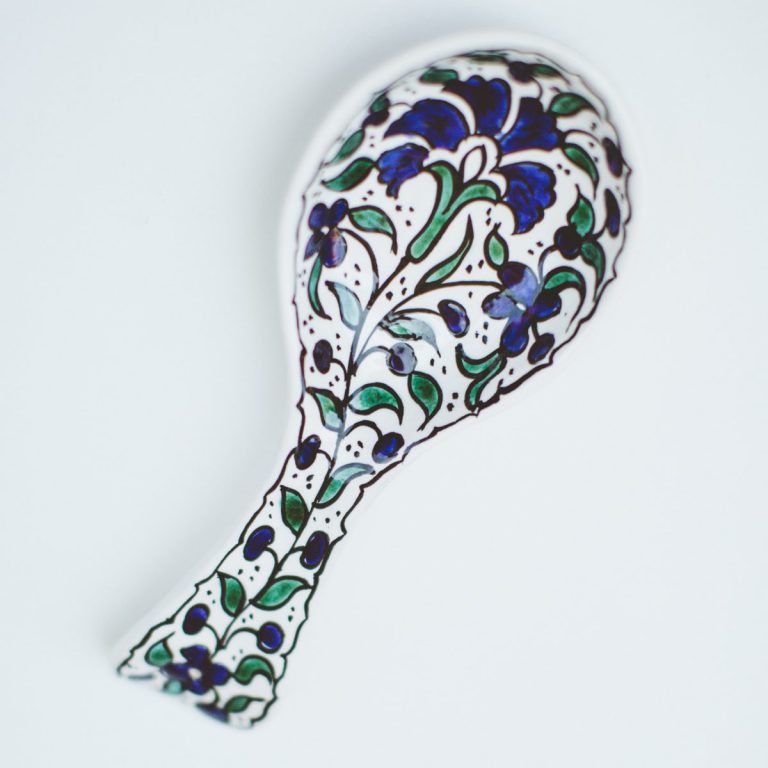 Situate on your stove or countertop for a splash of Middle Eastern flare and save those surfaces from drippy spoons you’re not quite ready to toss in the sink just yet.

Made in Hebron, one of the oldest inhabitited cities in the world, this artisan spoon rest features a classic Palestinian designs that curls across the spoon. It’s made by Hebron Glass, a family company of glass and ceramic handicraft that employs 60 artisans.

What do you think about the first artisan crafts in the GlobeIn July 2016 Artisan Savour Box?

Through July 9, all new GlobeIn subscribers can FREE Picnic Box with 3 month or longer GlobeIn Artisan Box subscription. Use code FREEPICNIC at checkout to get your free GlobeIn Picnic Box. 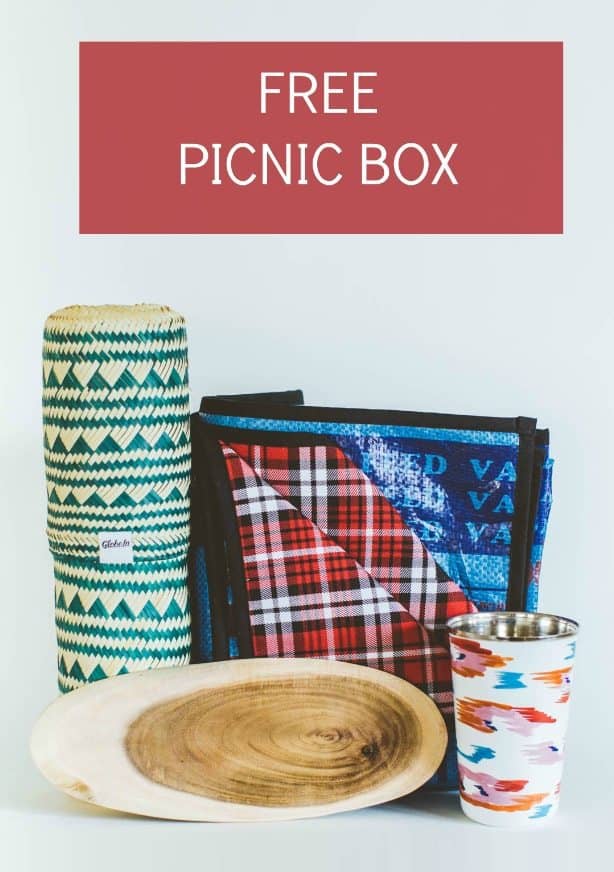 Coupon expired? Use GlobeIn coupon code WELCOME to save $10 OFF your 3-month or longer GlobeIn Artisan Box subscription. Coupons cannot be combined.