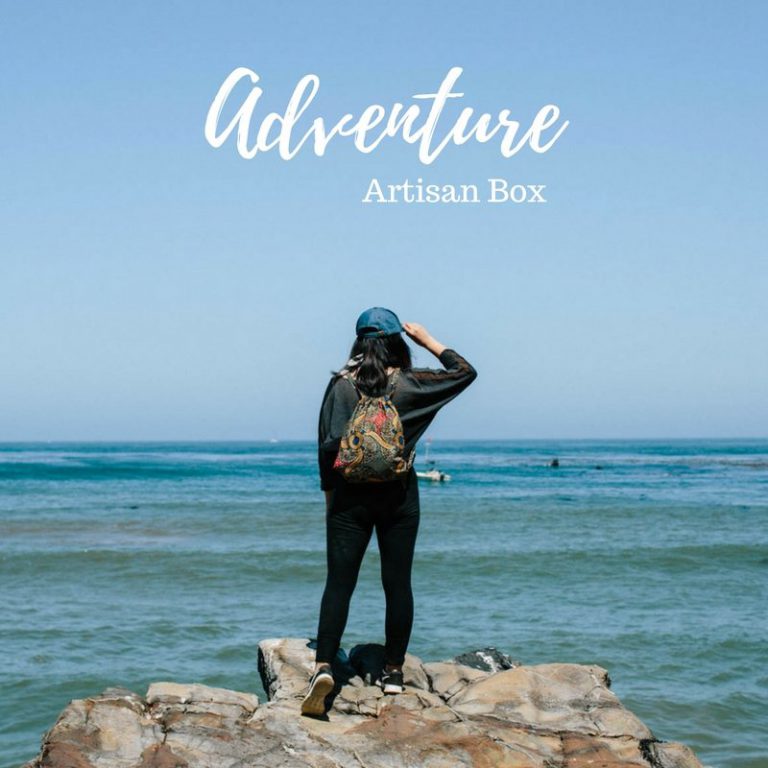 Adventure is an impulse. It is also a muscle. It requires the ability to plan and the gumption to let go, the ability to carry and the surrender to toss. It calls for just the right accessories—threadbare, essential.

What are you waiting for?

Run. Jump over things. Go where it’s beautiful. Where it is forbidden. Find something hidden. Sneak around. Climb to the top. Go to the bottom, to the edge, go the distance. Plot a course. Get lost. SLEEP UNDER THE STARS. Spontaneously. Metaphorically. Take a dirt road. Get dirty. Get in a tree. Be adventurous.

We have our first July GlobeIn Adventure Artisan Box Spoiler! This unique Drawstring Backpack from Kenya is in July’s Adventure GlobeIn Artisan Box! 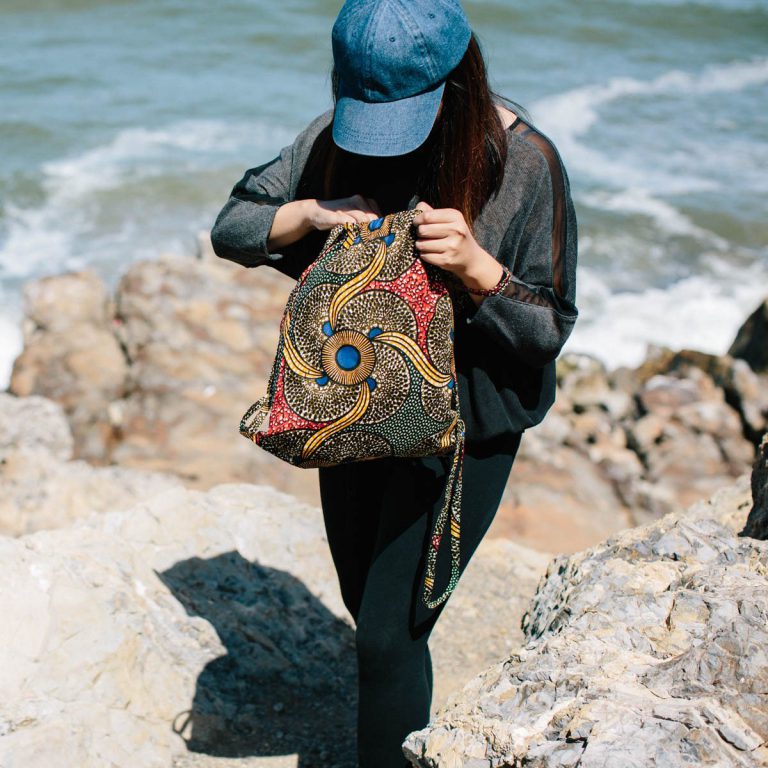 Material: Kitenge Fabric, Assorted Colors
Suggested use: Run, jump over something, climb a fence—all without having to worry that your phone or wallet will fall out of your pocket. 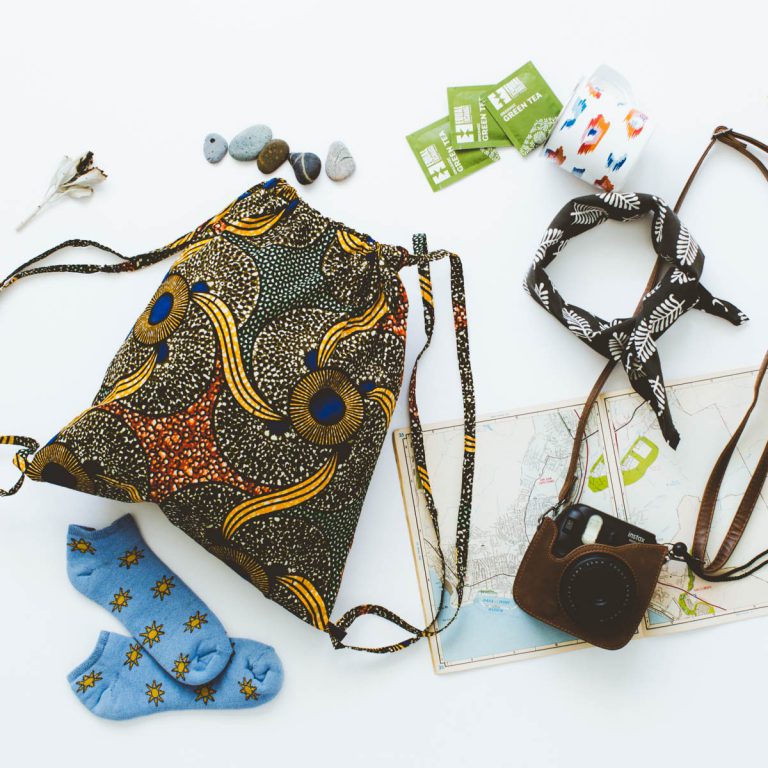 We also have the full spoilers for the second July 2017 GlobeIn Artisan Box theme. Back by popular demand – the Bathe box! 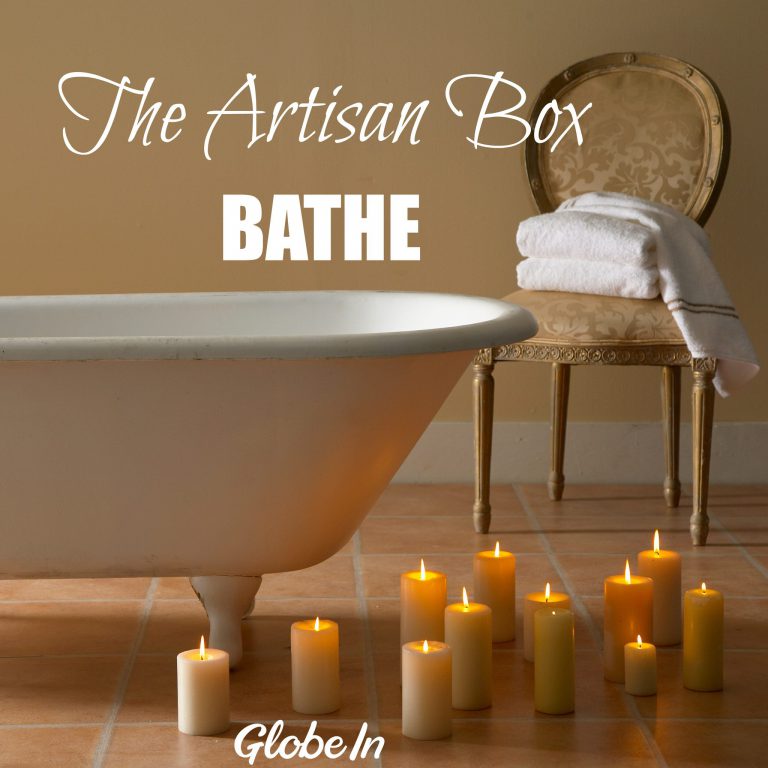 This month we invite you to celebrate the bath. So much more than just a perfunctory routine, bathing is one of our most intimate rituals of relaxation and renewal.

In Turkey, since ancient times the bathhouse, or hammam, has been a place where the luxuries of heat and water sooth the senses and the spirit. Many of the crafts in this month’s box are inspired by this culture’s longstanding reverence for the act of bathing. 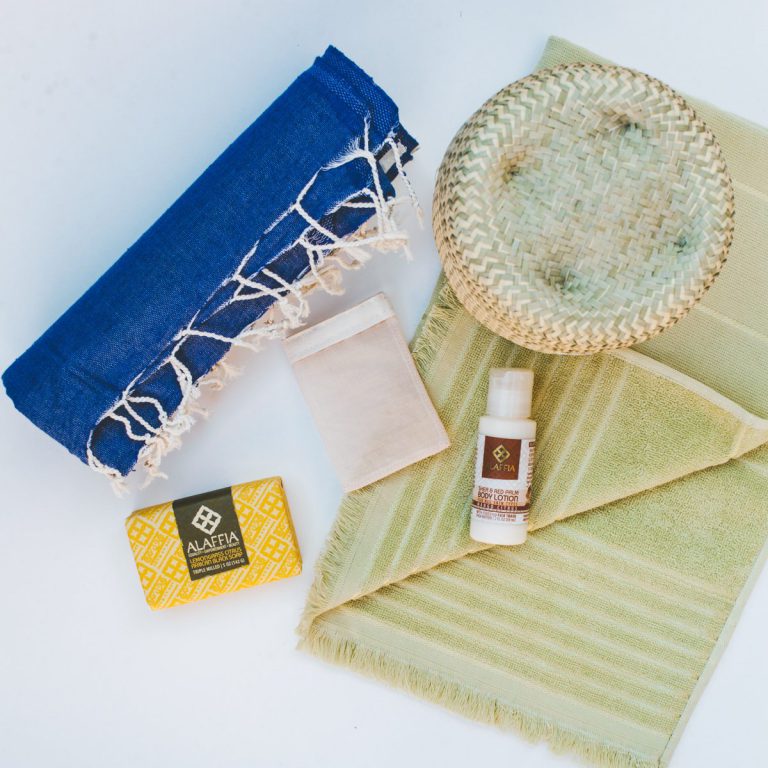 What do you think about the July GlobeIn Artisan Boxes?