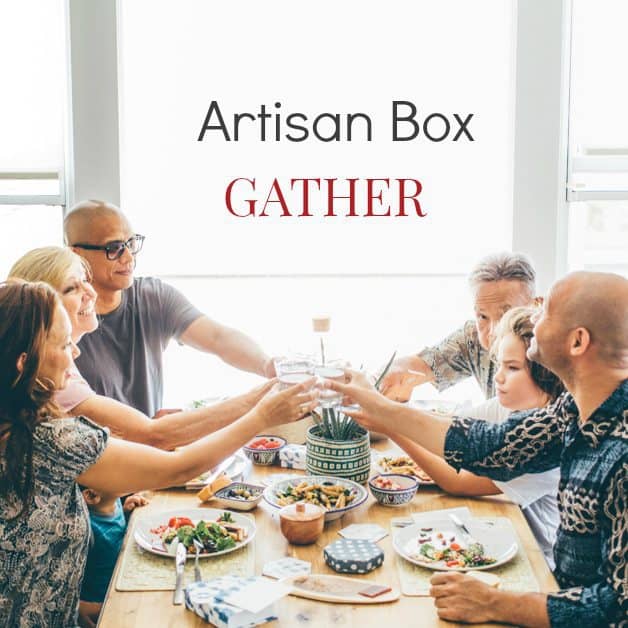 Celebrate your table and all it stands for with this box’s hand-picked, hand-carved, and hand-woven accoutrement. Cheers to festive cups that overfloweth. 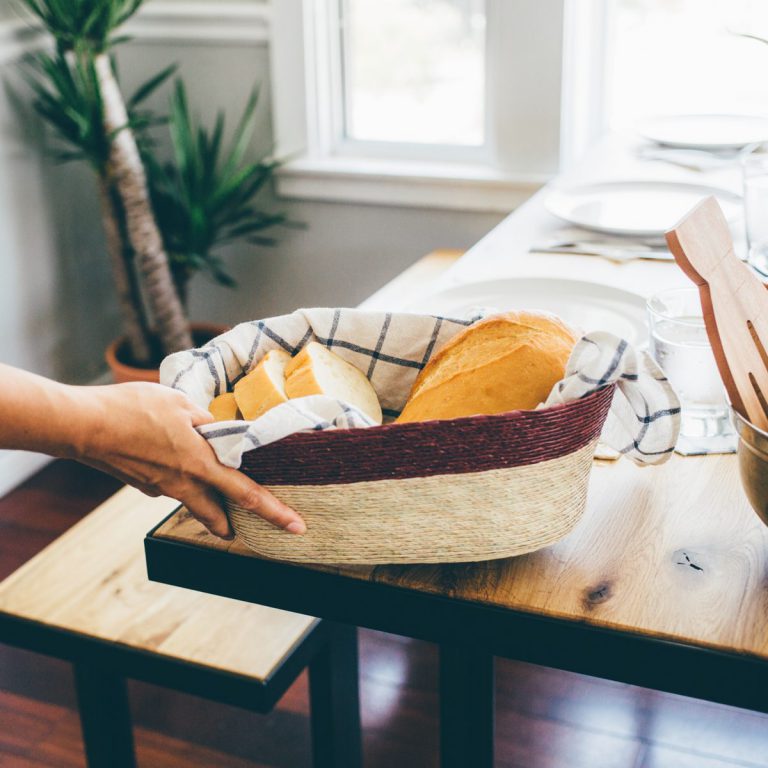 The Gather GlobeIns box also has: 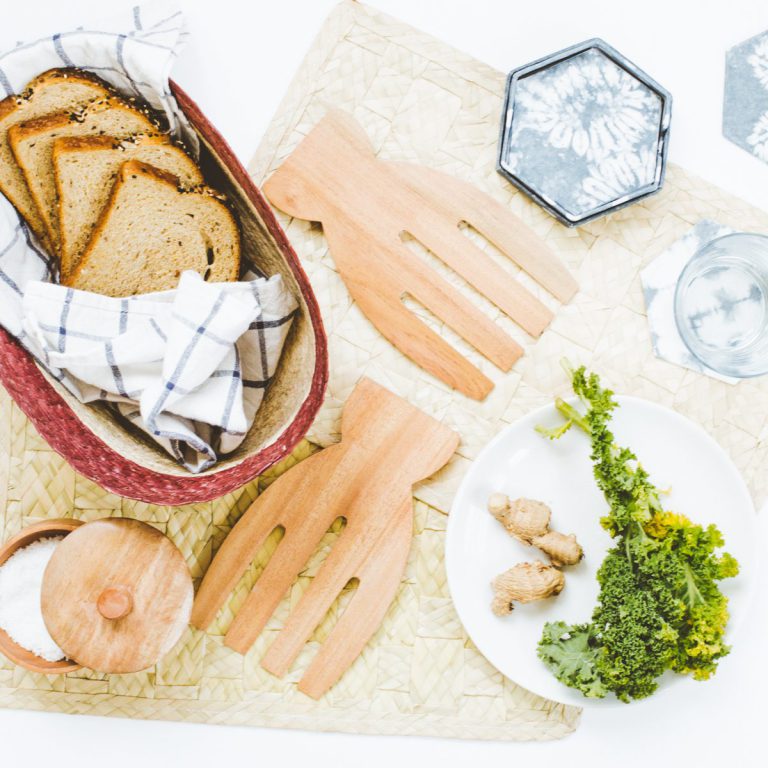 What do you think about the October Gather GlobeIn Artisan Gift Box?

For a limited time, new subscribers can use GlobeIn coupon code WELCOME to save $10 OFF your 3-month or longer GlobeIn Artisan Box subscription. Coupons cannot be combined.