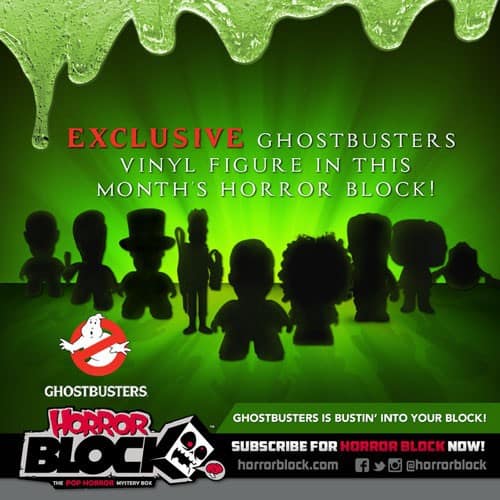 This item is going to have subscribers talking! Don’t miss out on this exclusive vinyl figure. 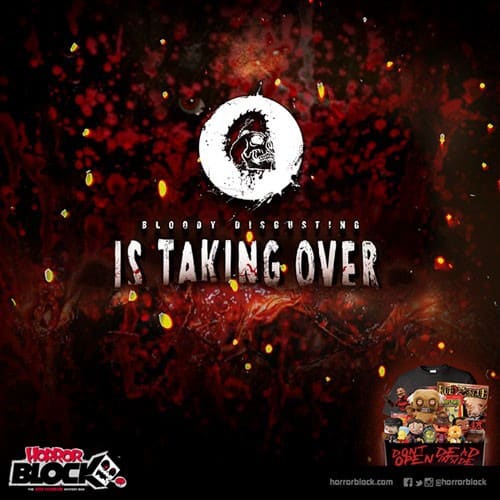 We are letting our good friends at Bloody-Disgusting take the block over this month! Don’t miss out! 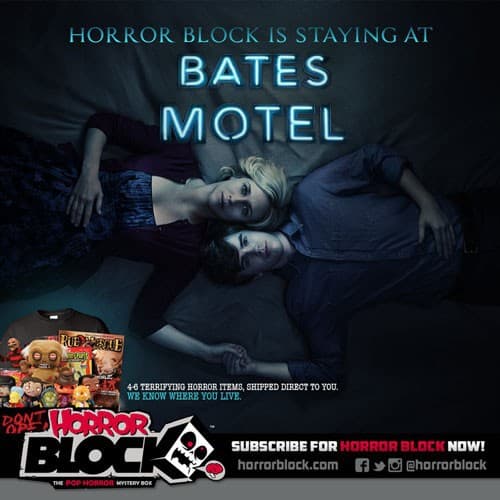 What a perfect month to include a Bates Motel on A&E item in the block! Don’t miss out, this exclusive is only available in the April #HorrorBlock!

Every month, one lucky new or existing Horror Block subscriber is randomly selected to receive that month’s Beast Block. 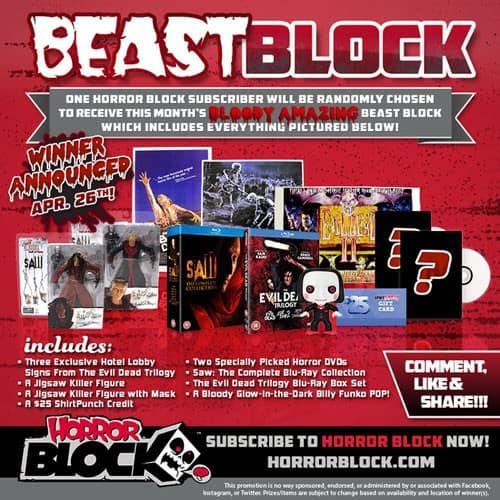 How would you rate Horror Block ? 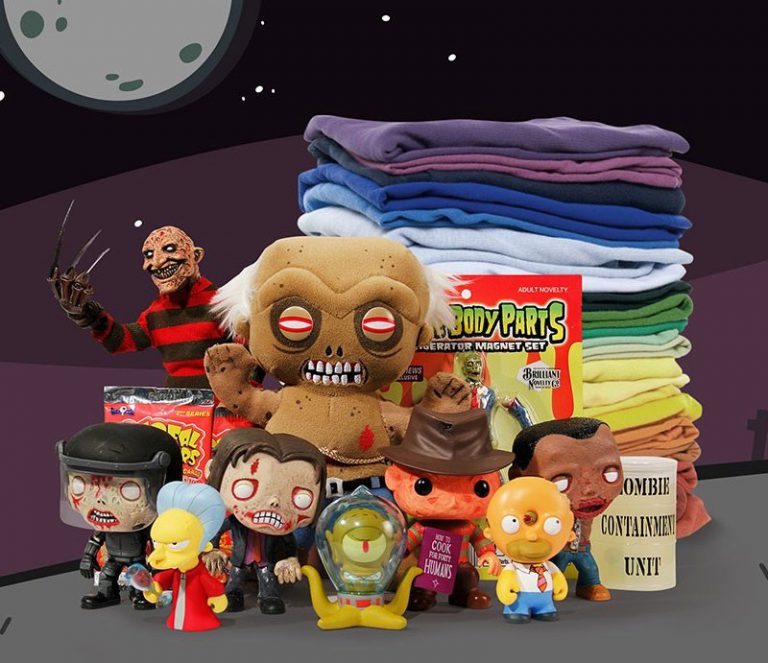 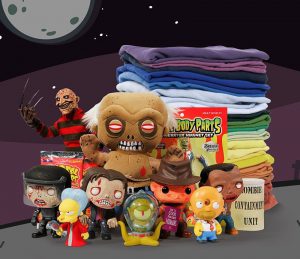