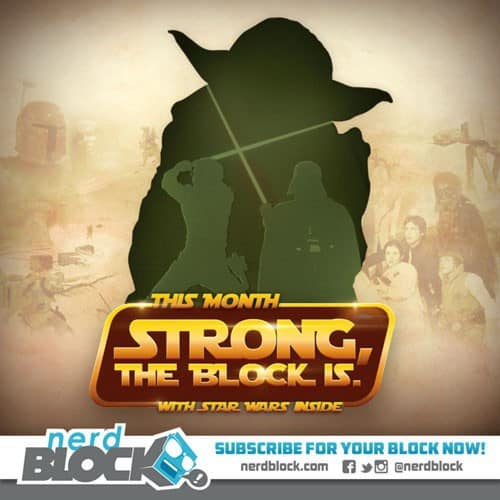 The January Classic Block will feature a great Star Wars item! When we saw this item we knew that our subscribers would love it!

In addition, an EXCLUSIVE item from Doctor Who will be in the January 2015 Classic Block. 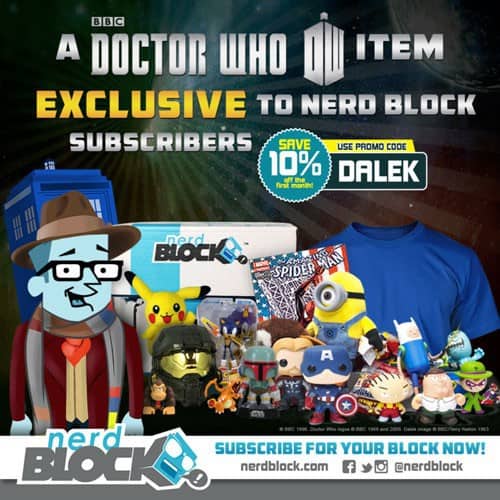 There is an absolutely fantastic, exclusive to us, Doctor Who item in the block this January! We think this is something that Whovians and Non-Whovians will both like!

Here’s a quick recap of all of the January 2015 Nerd Block Classic box spoilers so far. We know the January Classic Block will feature items from:

Which January 2015 Nerd Block Classic Block Box Spoiler are you most excited about?

Subscribe to Nerd Block today and save 10% off your first month when you use Nerd Block coupon code DALEK at checkout.