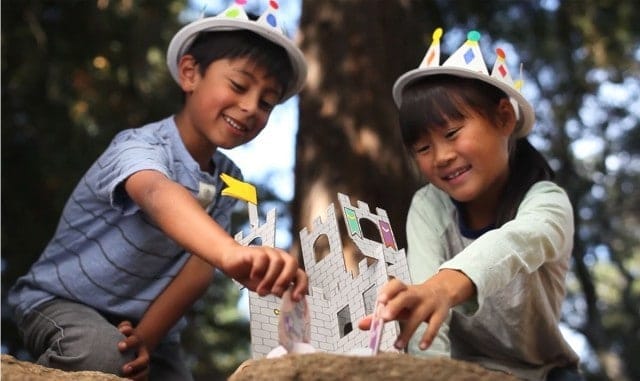 Kiwi Crate delivers a monthly box of hands-on projects for kids to encourage fun, exploration and discovery. We have a sneak peek into Fall’s Kiwi Crates! Take a look at these Kiwi Crate box spoilers for the upcoming months.

October’s Wild West Kiwi Crate saddles you up for a wild western advenutre!

Are you excited to travel in time with Kiwi Crate’s new Time Traveler Series?