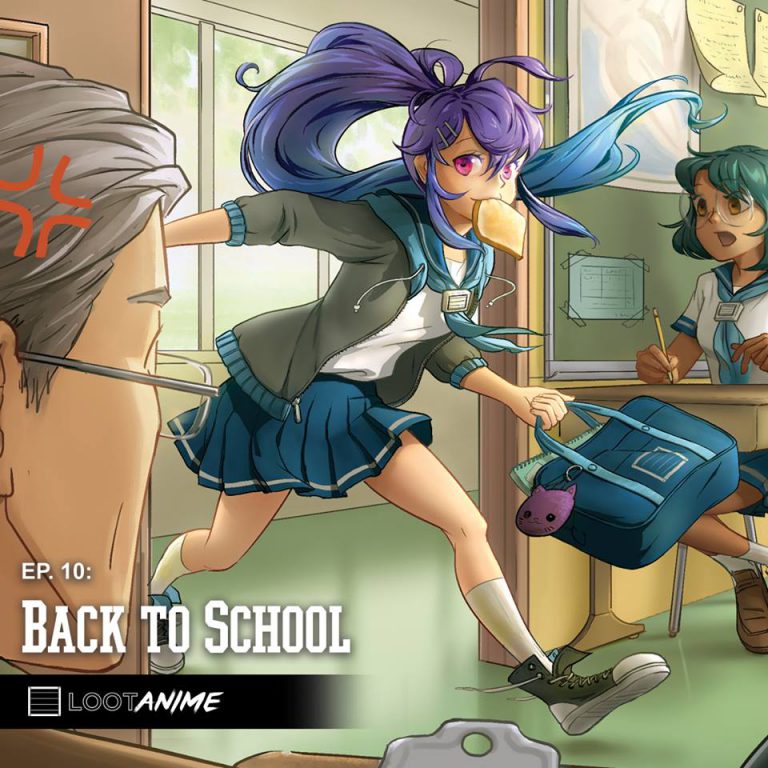 Sharpen those pencils, grab yours books and bite down on a piece of toast as you run out the door. It’s Back to School and we’re commemorating the occasion with an all-exclusive crate that includes apparel, classroom essentials, collectibles and more.

Summer is winding down so you know what that means: it’s #BACKTOSCHOOL time! This month’s theme celebrates the anime and manga that remind us of friends and fun times at school, and includes items from Assassination Classroom,Revolutionary Girl Utena, Shin Megami Tensei: Persona 3, Digimon Adventure Tri and more!

Which Loot Anime August Back to School crate spoiler are you excited to get?