Celebrate the bond between friends, family, and fellow pirates with February’s fantastic theme: TOGETHER!

We also have a sneak peek at the first Loot Anime Together crate box spoilers. The Together Loot Anime crate has an exclusive t-shirt and an incredible anime figure. This month’s anime franchises include One Piece Film: Gold, Haikyū!!, The Boy and the Beast and Mr. Osomatsu! 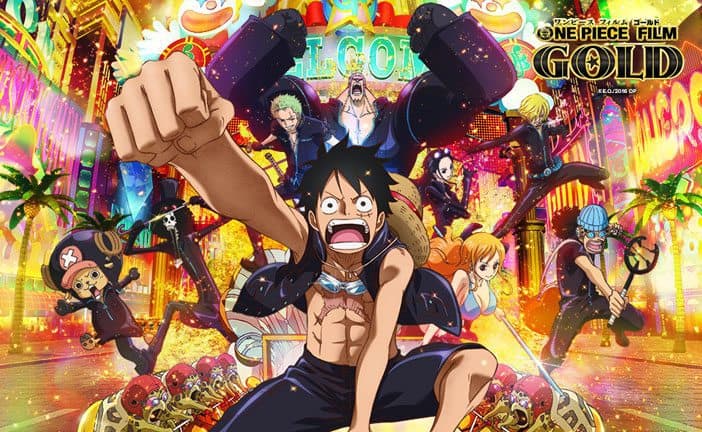 Whatever we do, let’s do it #TOGETHER! February’s Loot Anime is celebrating the special bond between friends and family with items from One Piece Film: Gold, Haikyū!!, The Boy and the Beast and Mr. Osomatsu!

Which Loot Anime February Together crate spoiler are you excited to get?