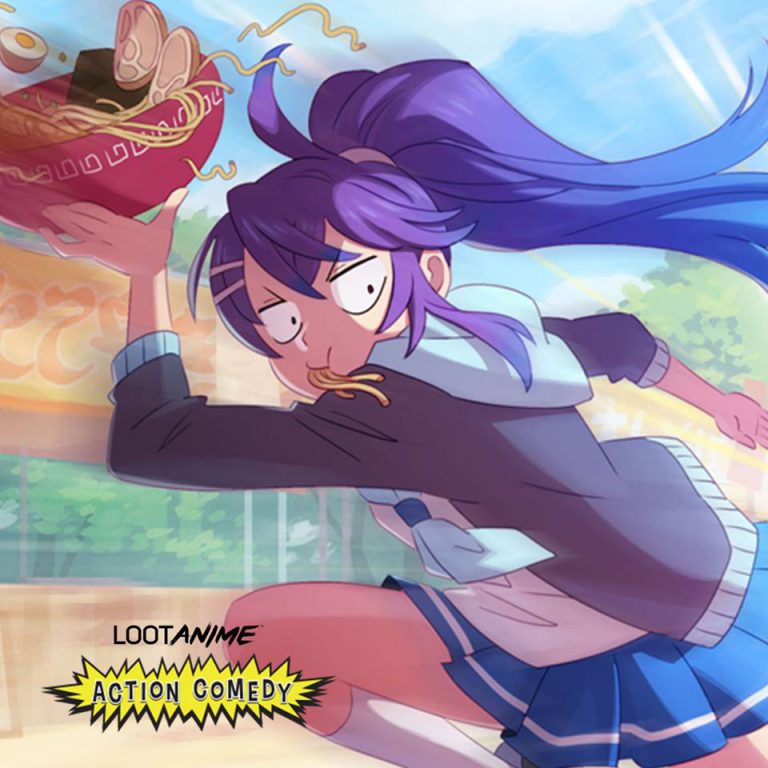 We have our first look at the July 2017 Loot Anime theme and spoilers! Every month, Loot Crate and crunchyroll curate a monthly anime subscription box filled with $60+ worth of the best, officially licensed and exclusive anime and manga gear. The Loot Anime July 2017 theme is ACTION COMEDY! The July anime crate is the Loot Anime Episode 20 crate.

They may be goofy or seem incompetent, but underneath that silly exterior beats the heart of a champion! Join us for July’s theme, #ACTIONCOMEDY, as we salute the formidable weirdos of One Punch Man, Trigun: Badlands Rumble, Konosuba, FLCL and High School DxD with EXCLUSIVE items that include a wearable, a figure and some reading material! 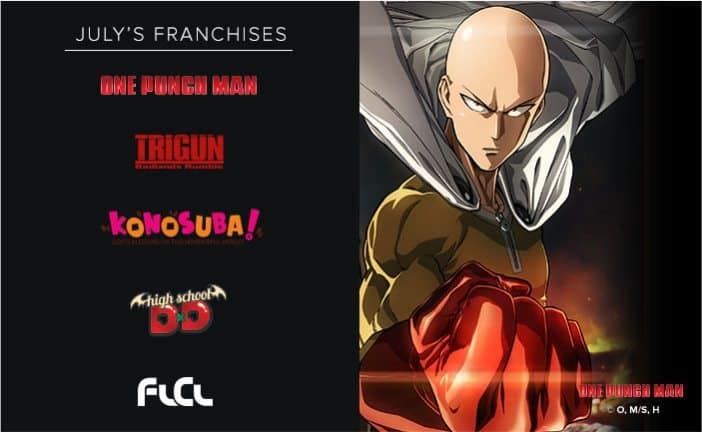 Figures, collectibles and a wearable so good they’ll knock you out faster than a super punch! Get in on the action (comedy) or you’ll be more forlorn than a water goddess stuck among mortals! 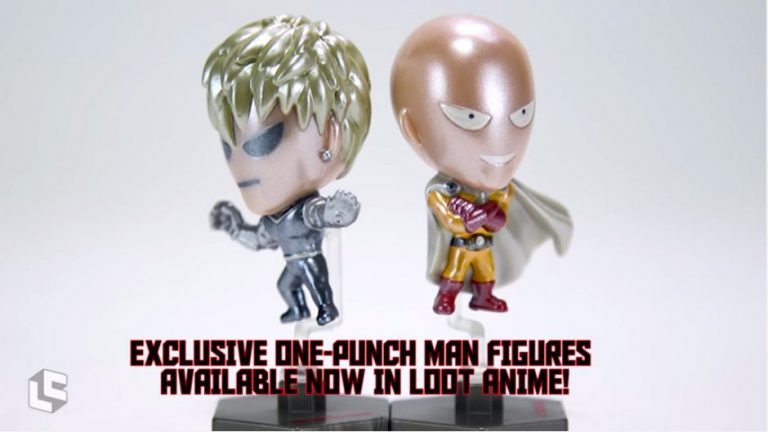 Which Loot Anime July Action Comedy crate franchises are you excited about the most?

Through July 27, 9PM PST, new Loot Anime subscribers can save 20% off when you use code COMEDY20 at checkout! Subscribe now!

Code expired? Use promo code SAVE3 to save $3 or code SAVE10 to save 10% off new Loot Anime subscriptions.