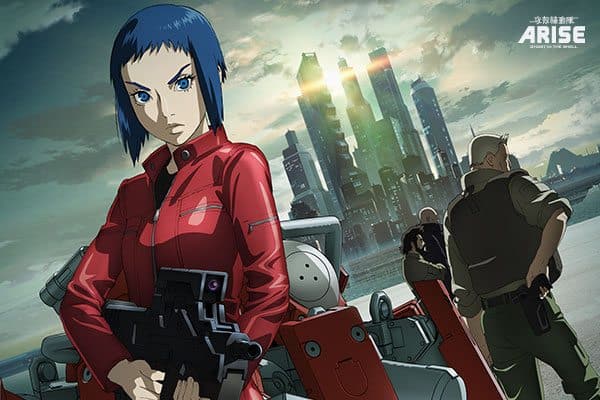 We also have a sneak peek at the first Loot Anime Future crate box spoilers. The Future Loot Anime crate has an exclusive t-shirt and an incredible anime figure. This month’s anime franchises include Ghost In The Shell: Arise, Psycho-Pass, Clockwork Planet and Kiznaiver!

Experience the technology of tomorrow today as we fast forward to explore the many ways society could go Cyberpunk with Ghost In The Shell: Arise, Psycho-Pass, Clockwork Planet and Kiznaiver. The FUTURE is now!

Which Loot Anime March Future crate franchises are you excited about the most?