It’s all about ‪#‎UNITY‬ this month as Loot Anime teams up with Crunchyroll to bring you an awesome discount and access to even more anime and manga franchises!

We also have a sneak peek at the first Loot Anime UNITY crate box spoilers. The May Loot Anime crate has FIVE EXCLUSIVE items from Full Metal Alchemist Brotherhood, Dragon Ball Z, The Boy and the Beast, and Yo-Kai Watch!

Featuring the teamwork of Full Metal Alchemist Brotherhood, Dragon Ball Z, The Boy and the Beast and more, this episode features five EXCLUSIVE items including a Funko POP Vinyl!

Which Loot Anime May Unity Crate spoiler are you looking forward to? 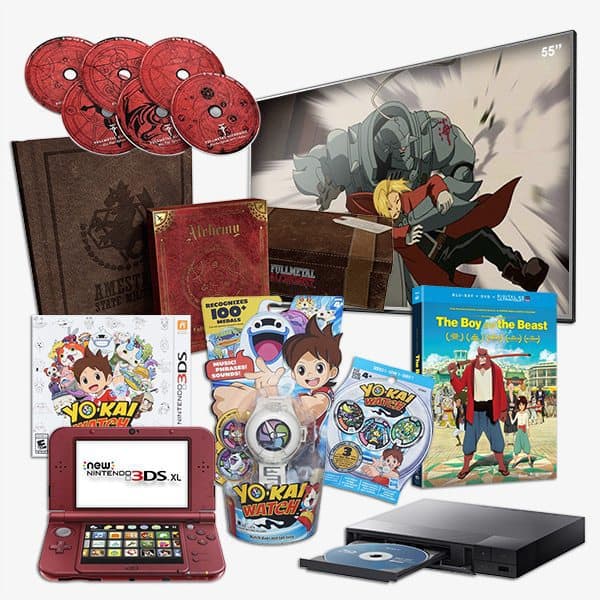 Every month, one lucky Loot Anime member is chosen to win a KAIJU Crate prize worth over $1,500. The May 2016 Kaiju Crate prize pack includes: