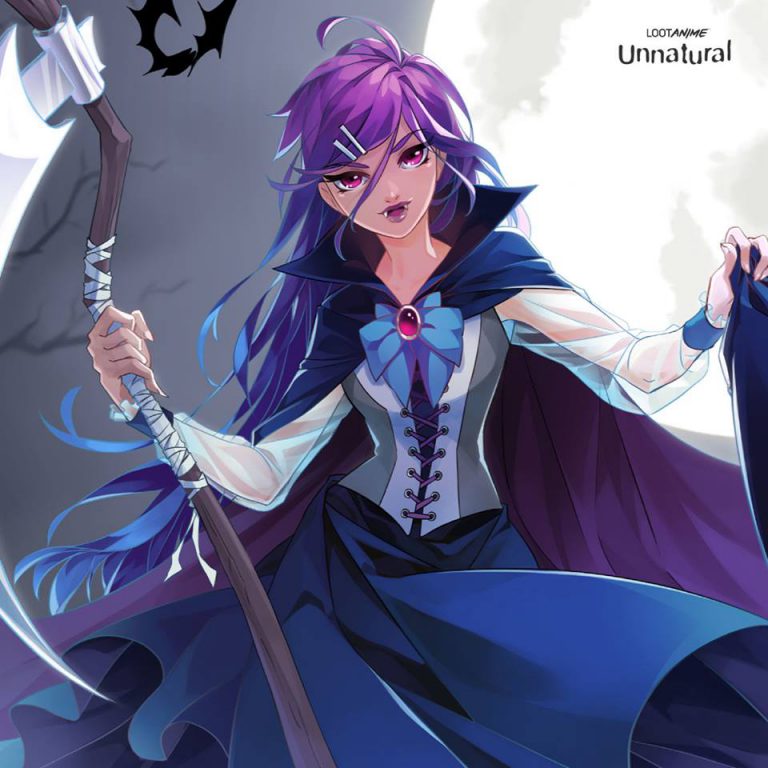 There are things in this world, UNNATURAL things, that cannot be explained. Peer into the veil and behold the otherworldly beings of Death Note, Mob Psycho 100, Noragami ノラガミ and Parasyte! 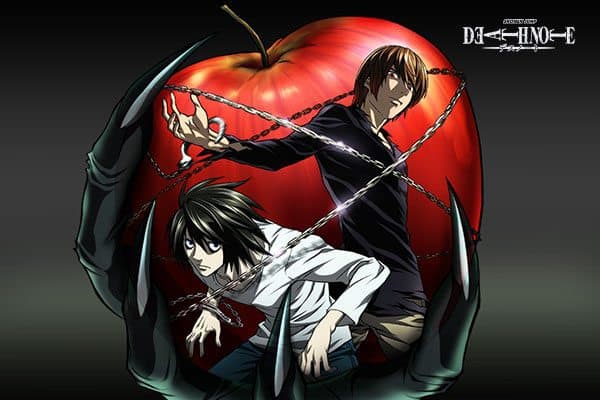 Add some “para” to your “normal” with UNNATURAL, celebrating the otherworldly beings that lurk behind the veil with creepy, cool gear from Death Note, Mob Psycho 100, Noragami and Parasyte — including 2 stylish wearable items! Shinigami eyes not included.

Which Loot Anime May Unnatural crate franchises are you excited about the most?