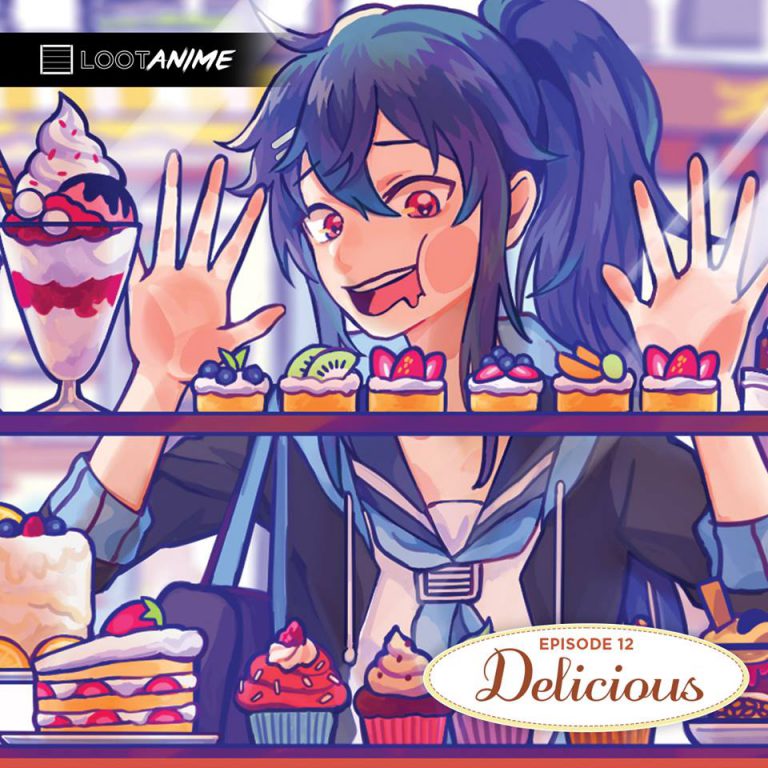 We’re hosting a dinner party and celebrating the tasty treats of anime with this month’s salivating theme: DELICIOUS! Chow down on excitement with our all-awesome crate featuring five mouth-watering items, including four exclusives! 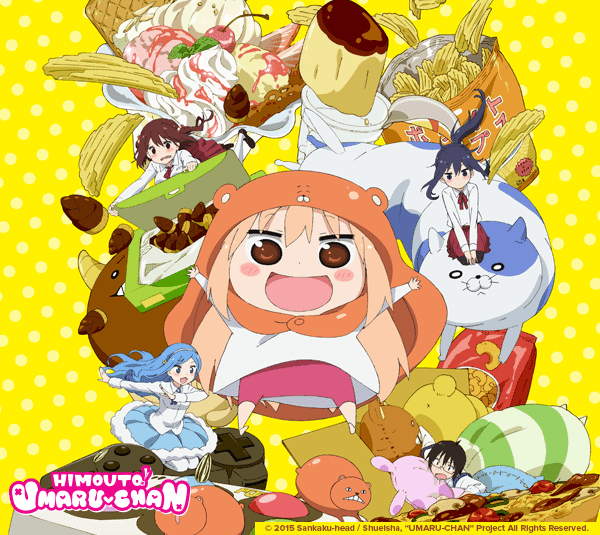 This month we’re celebrating all the tasty food in anime and manga with #DELICIOUS! Take a food journey with us through these EXCLUSIVE items from Food Wars!: Shokugeki no Soma, Himouto! Umaru-chan, Gudetama, Naruto: Shippuden and Sweetness and Lightning.

Loot Crate has also shared that this month’s Loot Anime crate will have:

Which Loot Anime October Delicious crate spoiler are you excited to get?