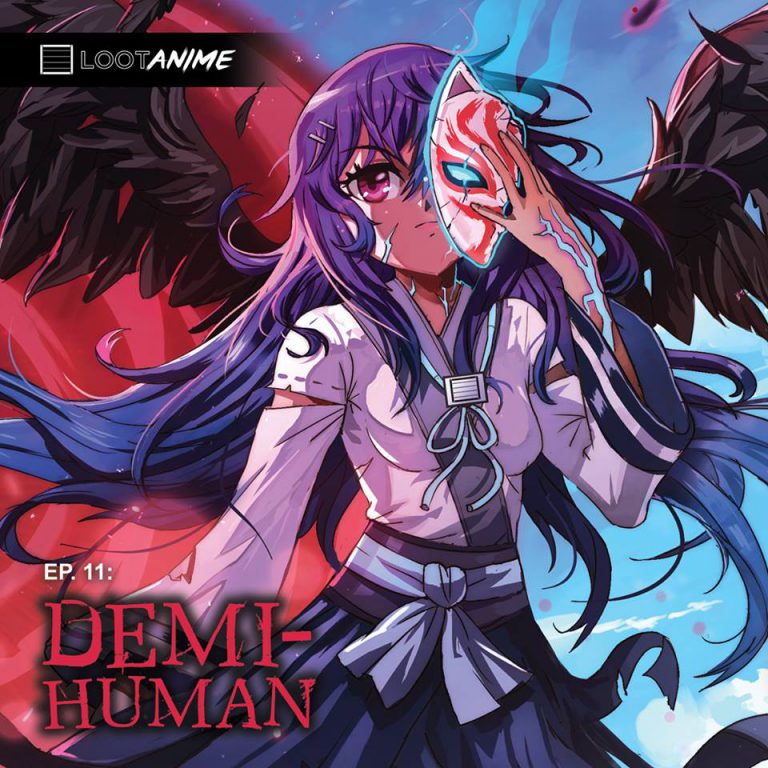 They walk among us. Less than human, sometimes MORE than human! The creepy. The powerful. The DEMI-HUMAN. Are you one of them… or the one that fights against them? Gear up with collectibles, home goods, apparel and more from some of your favorite monster-powered anime and manga series! 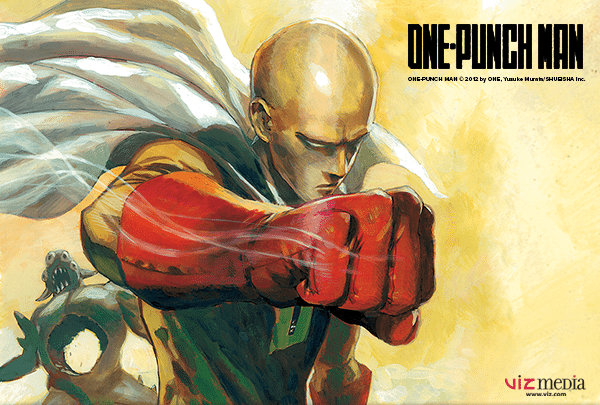 More than a monster, but less than human, this month’s theme is #DEMIHUMAN. Featuring monster-themed collectibles from anime and manga such as Bleach, One-Punch Man, Tokyo Ghoul and Twin Star Exorcists, this episode is totally EXCLUSIVE and kicking butt! Subscribe today!

Which Loot Anime September Demi-Human crate spoiler are you excited to get?