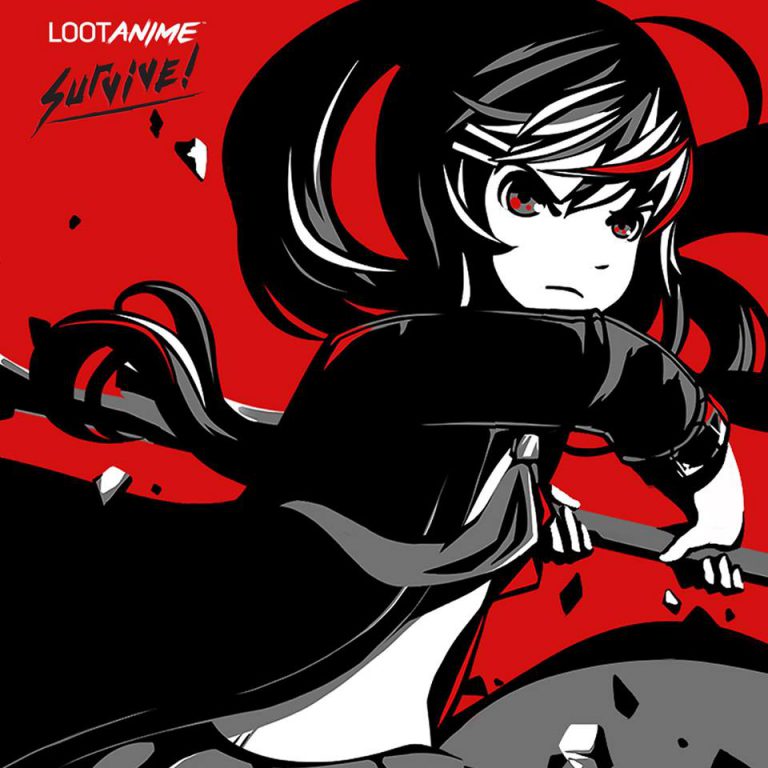 Whether it’s grueling training, epic battles or facing the power of a shinigami, sometimes it’s a win just to SURVIVE! 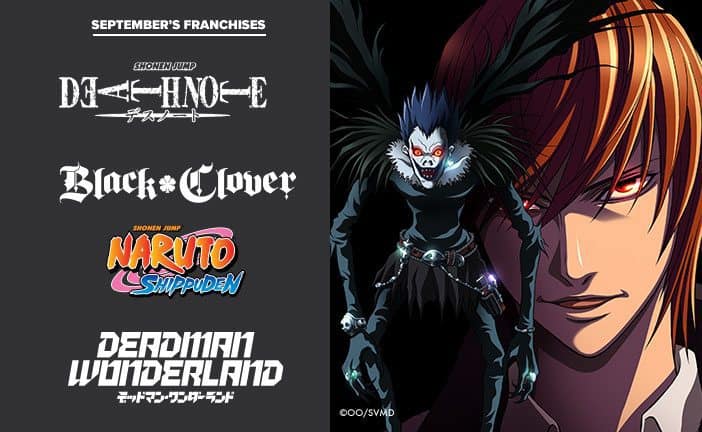 The challenges come from all sides, and the stakes couldn’t be higher. Overcome it all with the help of this ultra-focused crate, which features an EXCLUSIVE 7-inch figure and much more! 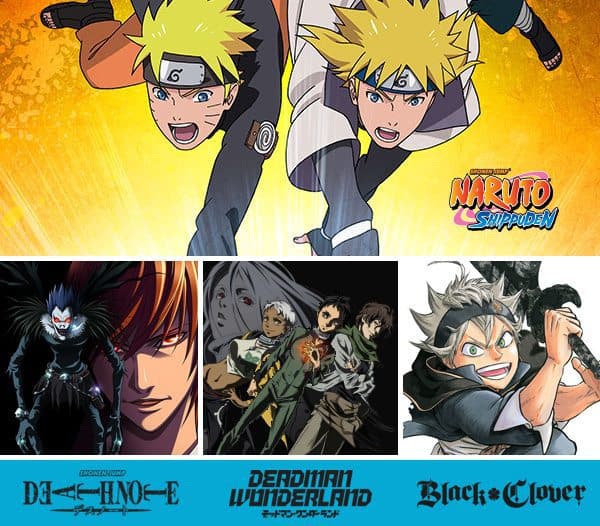 Loot Crate has confirmed that the Death Note item is from the anime, NOT the upcoming live action film.

Which Loot Anime September Survive crate franchises are you excited about the most?

Save on your Loot Anime crate! Use promo code SAVE3 to save $3 or code SAVE10 to save 10% off new Loot Anime subscriptions.