Do you like swords, sorcery, and the occasional mythical beast? Well you’re in luck! This month, Loot Crate™ is all about FANTASY! So grab a good sword and the most impractical armor you can find, because you’ve got a quest to complete and a kingdom to save! 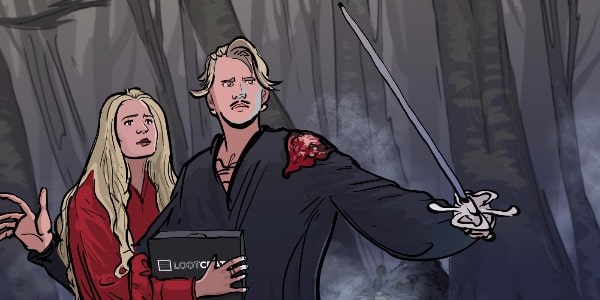 We also have our first April 2015 Loot Crate box spoilers! The Loot Crate April Fantasy crate will have at least one wearable item (perhaps a t-shirt?) as well as epic collectibles from Game of Thrones, Dungeons & Dragons, and The Princess Bride!

Every month, one Loot Crate subscriber is randomly selected to win that month’s Mega Crate! The April 2015 Loot Crate Mega Crate has a prize value over $2,500! 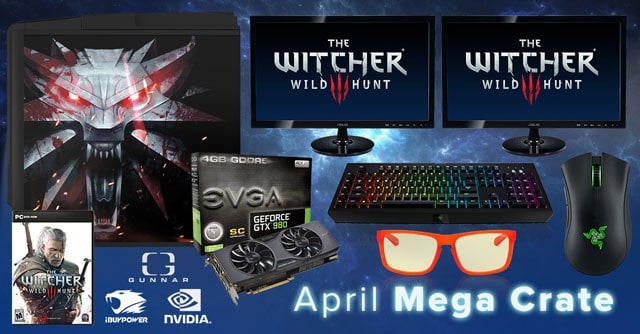 This month’s Mega Crate not only includes the most anticipated FANTASY game title of the year, it also includes a Custom-built Gaming PC and all the accessories you need!

Subscribe to Loot Crate by April 19th, 2015 to reserve your Fantasy Loot Crate box for geeks and gamers! For a limited time, use coupon code NEWS3 to save $3 off your first Loot Crate box or use code FINDBOXES to save 10% off any Loot Crate subscription.

What do you think about the April 2015 Loot Crate theme and box spoilers? Which is your favorite Fantasy franchise?