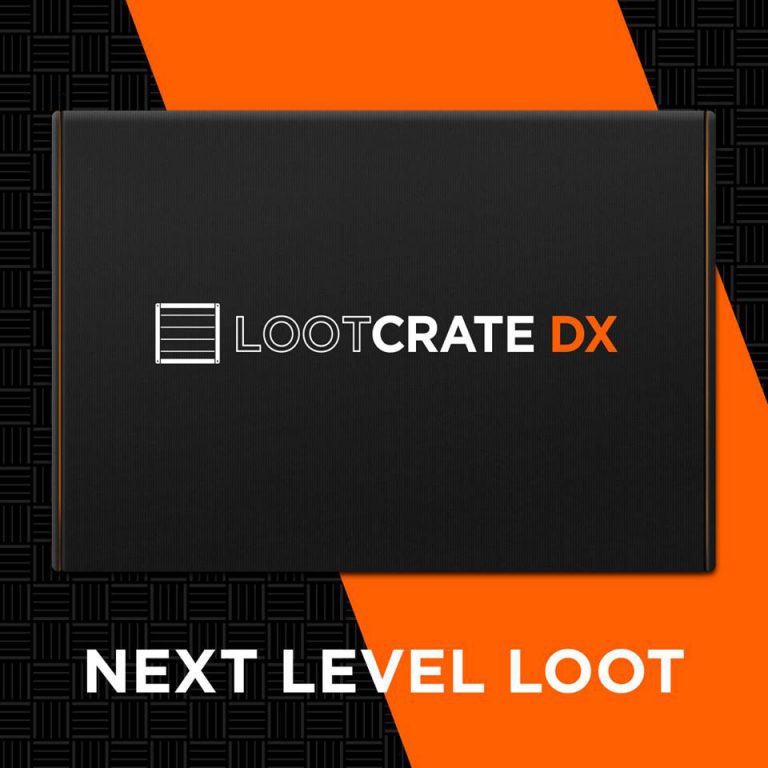 The April 2016 Loot Crate DX box will have items from World of Warcraft, Adventure Time, Legend of Zelda, and more!

Are you excited for the first Loot Crate DX April geek box? We can’t wait to see what’s in store.

May 2016 Loot Crate DX box spoilers have been revealed. Check them out!