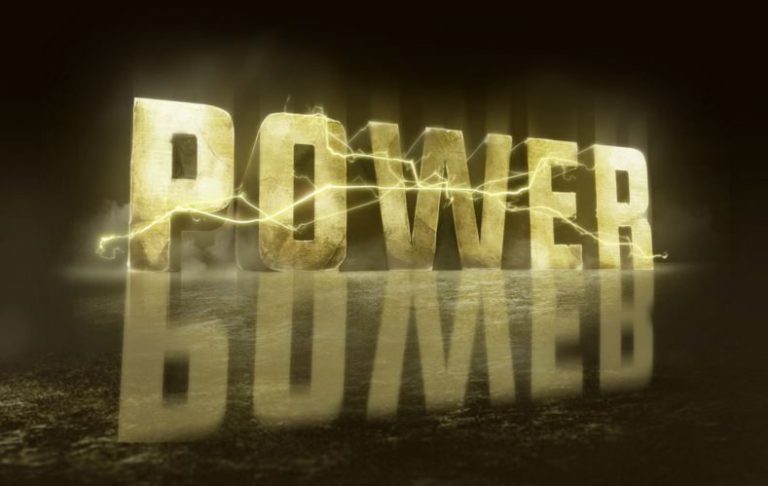 We’ve gathered some of the mightiest characters and objects from across pop culture together for a collection of unrivaled POWER! Loot Crate DX is celebrating with a crate jam-packed with unbeatable items!

The May Power Loot Crate DX box will have a Die Cast Figure, Heroic Wearable, Powerful T-Shirt and more! 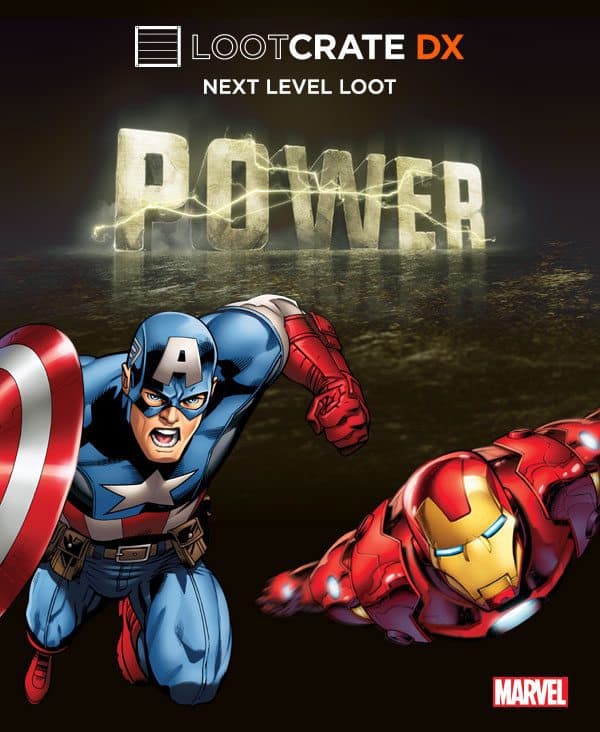 The May 2016 Loot Crate DX box will have items from Marvel, Masters of the Universe, Super Mario, Street Fighter and more!

Are you excited for the Loot Crate DX May Power geek box?