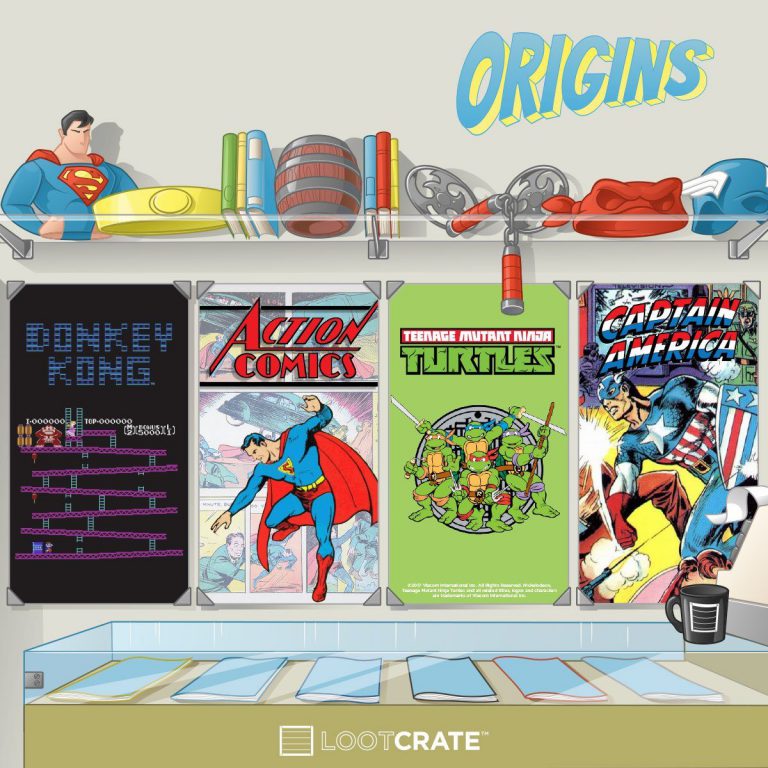 Today, they are the greatest heroes the world has ever known. They save cities, traverse worlds and fight evil wherever it rears its many heads. This January, explore the iconic franchises in our #ORIGINS crate! 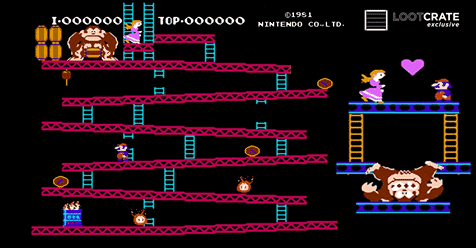 You know the stories. Rocketed from a doomed world… Transformed to fight great evil… On a quest to rescue a princess… Really in the mood for pizza…

The Loot Crate January crate will include:

What do you think about the Loot Crate January 2017 ORIGINS theme and box spoilers?

Save $3 off January’s Loot Crate when you use coupon code LOOTR3 or use code FINDBOXES to save 10% off any Loot Crate subscription. Sign-up for 12 months of Loot Crate geek boxes and you’ll get a free Loot Crate t-shirt!