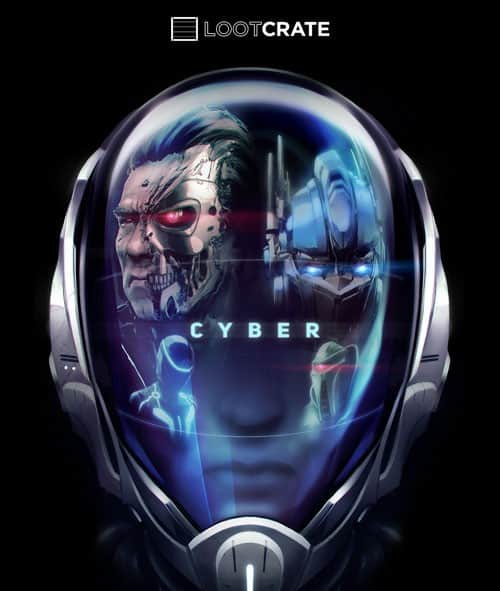 The Loot Crate June 2015 theme is CYBER and will feature collectibles and geeky items that celebrate all the ways that teams Unite. 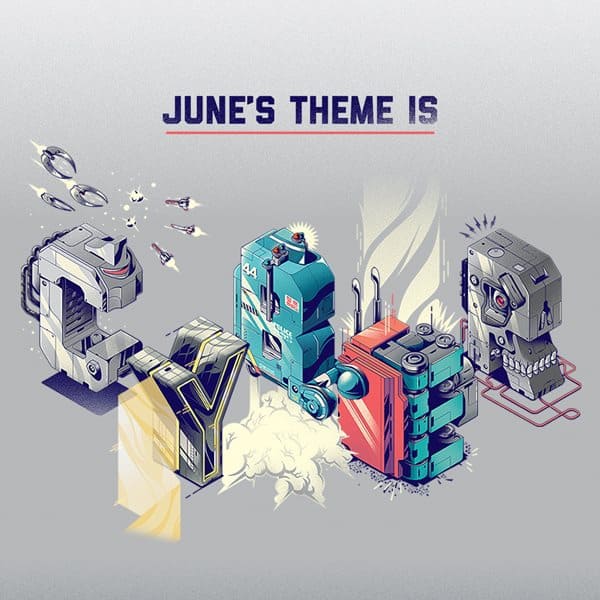 Join the cyber revolution with an assortment of cool, tech-themed collectibles from a wide array of awesome franchises!

We also have our first look into the June 2015 Loot Crate with these box spoilers! The Loot Crate CYBER crate will have exclusive items from Terminator Genisys, Borderlands, and an exclusive t-shirt! 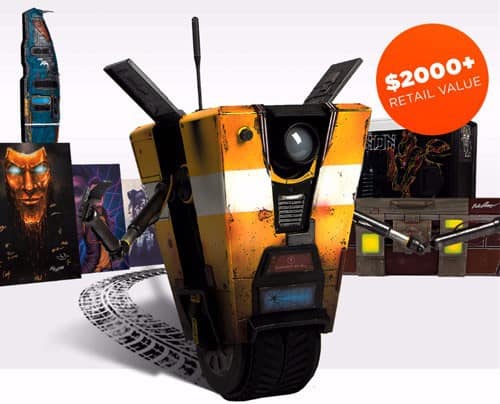 Use code SAVE3 & save $3 on any new subscription -> http://loot.cr/getlootLearn more about our June #Cyber crate on today’s #LooterNews!

For a limited time, get a FREE Loot Crate t-shirt with 12 month subscriptions– a $15 free gift value! Use coupon code FINDBOXES to save 10% off your Loot Crate subscription. 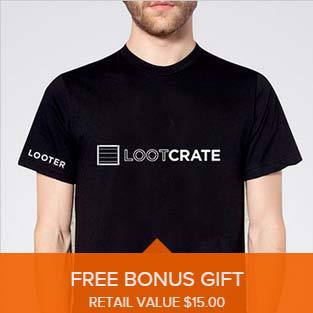 Are you excited about the Loot Crate June CYBER theme?