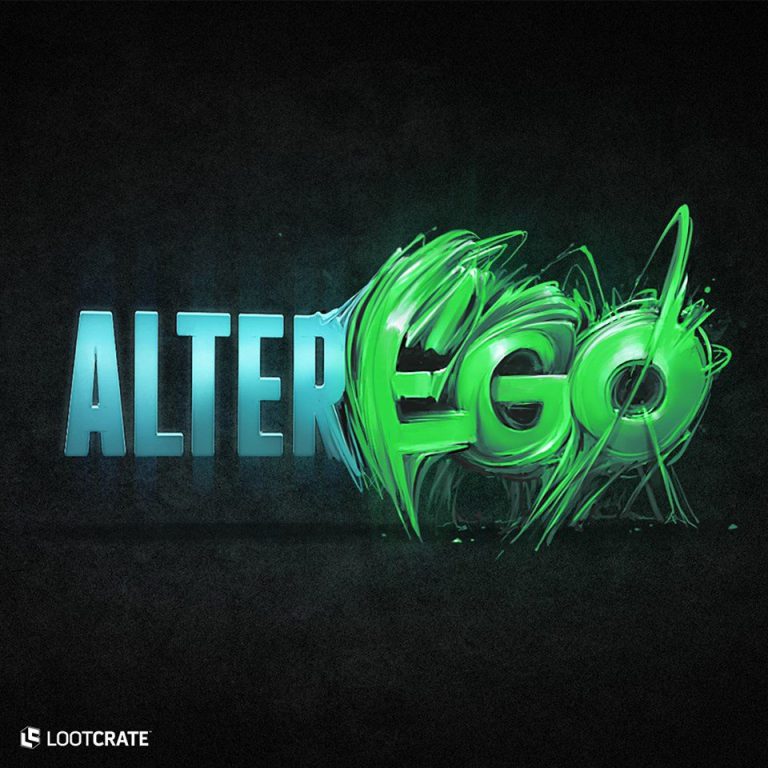 There’s two sides to everyone—the side we see and the ALTER-EGO that remains hidden. Explore the secret nature of some of pop culture’s favorite heroes with June’s theme!

The June Loot Crate also has collectibles from Marvel, Transformers, and DC!

What do you think about the Loot Crate June 2017 ALTER EGO theme and box spoilers?

Save $3 off June’s Loot Crate when you use coupon code LOOTR3 use code SAVE10 to save 10% off any subscription. Sign-up for 12 months of Loot Crate geek boxes and you’ll get a free Loot Crate t-shirt!