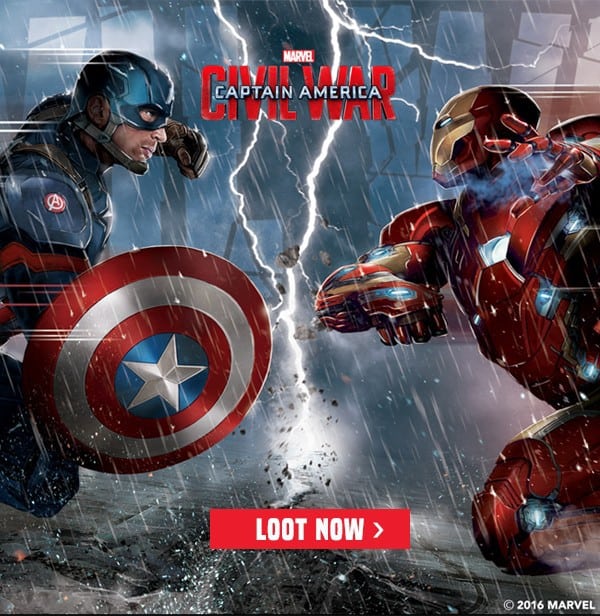 The March #VS Loot Crate Level Up Wearable Crate has a Captain America: Civil War t-shirt!

You can also check out our March Loot Crate Level Up Accessories for Her box spoilers for a sneak peek at this month’s geek accessories for women.

Are you excited for the Loot Crate March 2016 VS Level Up crates?

Save $5 off any new Accessories or Accessories Bundle Subscriptions with promo code MARCH5 until March 19th at 9pm PST! Join now! 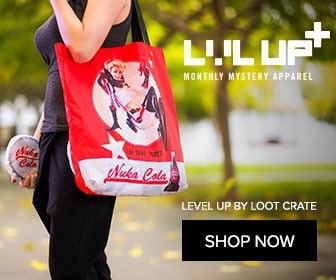