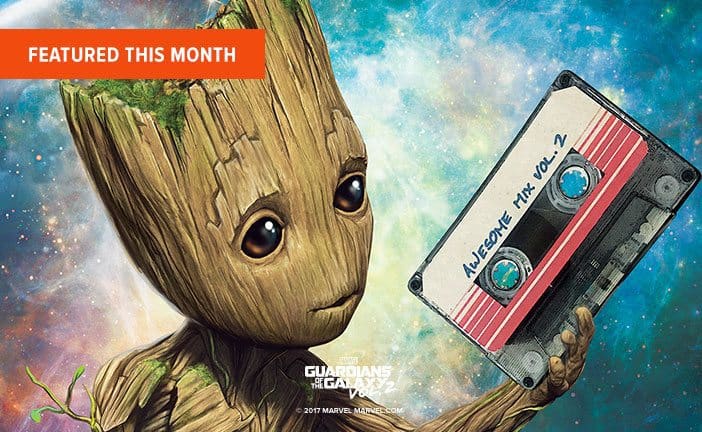 Loot Crate has just revealed the theme and box spoilers for the Loot Crate May 2017 geek subscription box.  Every month, Loot Crate sends subscribers a mystery geek and gamer box filled with collectibles that match a new monthly geek box theme. The May  2017 Loot Crate theme is GUARDIANS! Check out our May Loot Crate review to see everything in the May GUARDIANS Loot Crate! 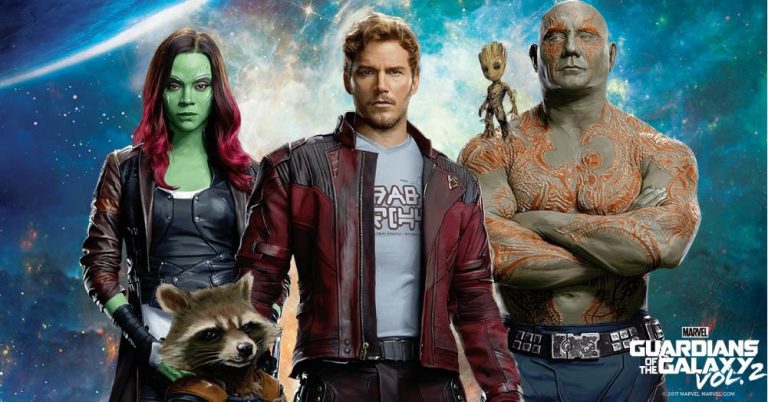 This month, we salute those that stand up for others, whether they’re protecting the galaxy, the world, or just the neighborhood. All hail the GUARDIANS!

We also have your May 2017 Loot Crate sneak peek! The featured franchise for the GUARDIANS Loot Crate is Guardians of the Galaxy Vol 2! The May Loot Crate has an exclusive Groot and Rocket collectible figure! 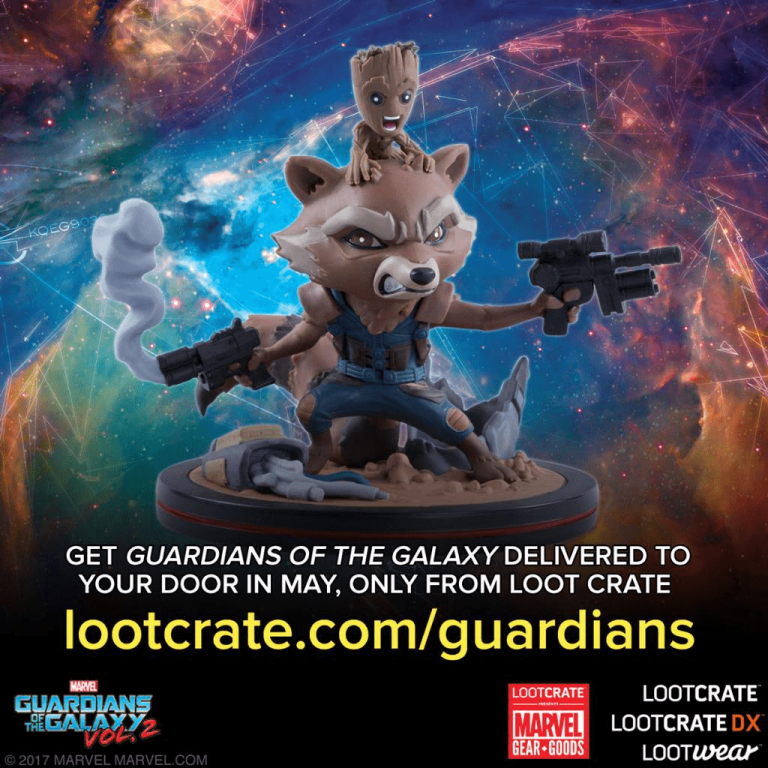 The May Loot Crate also has collectibles from Star Wars, Destiny and The Goonies!

What do you think about the Loot Crate May 2017 GUARDIANS theme and box spoilers?

Save $3 off May’s Loot Crate when you use coupon code LOOTR3. Sign-up for 12 months of Loot Crate geek boxes and you’ll get a free Loot Crate t-shirt!