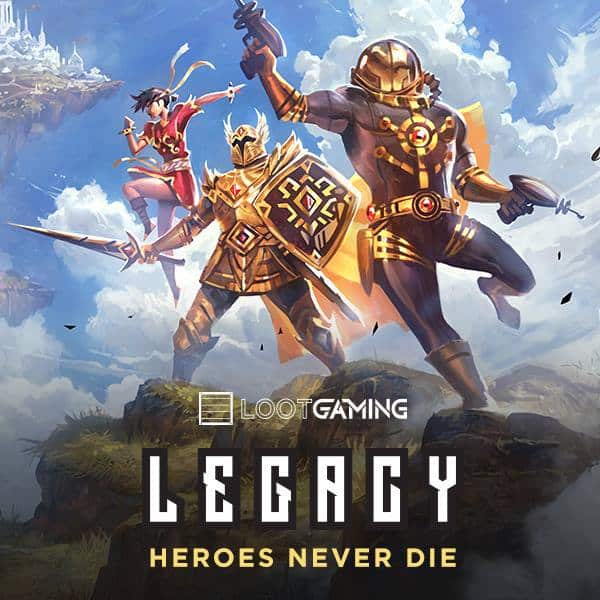 Loot Crate is giving us a sneak peek at the first Loot Gaming box, which ships in March. Each Loot Gaming box will have a different theme and features over $60 worth of video game gear and collectibles. The Loot Gaming March 2016 theme is LEGACY! (UPDATE: Check out the April 2016 Loot Gaming theme!)

Our first theme is LEGACY and we’re celebrating classic franchises with epic loot!

Are you excited for the Legacy Loot Gaming March 2016 box?