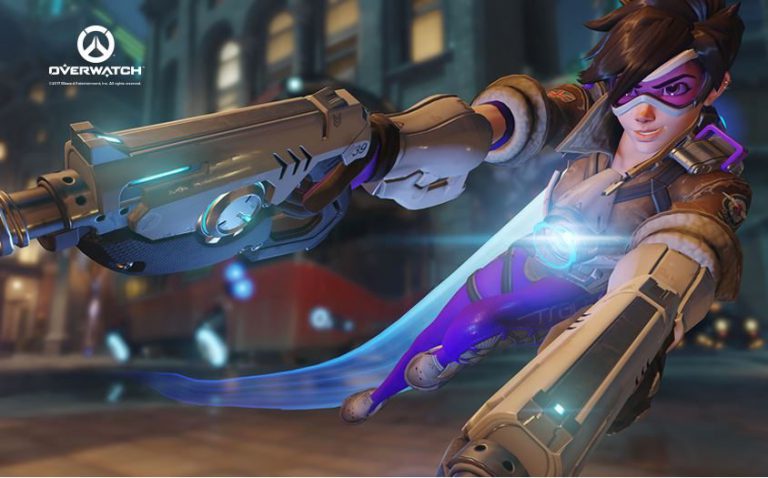 Grab your gear and heed the call, heroes! It’s time to SUIT UP.

We’re charging into a climactic battle for the fate of the world with EXCLUSIVE items from Injustice 2, Halo and South Park: The Fractured But Whole – plus, an Overwatch figure you can’t find anywhere else in honor of its 1-year anniversary!

Subscribe by April 27th at 9pm PST to reserve your April 2017 Loot Gaming SUIT UP crate.

Are you excited for the video game loot in the April’s Suit Up Loot Gaming crate?