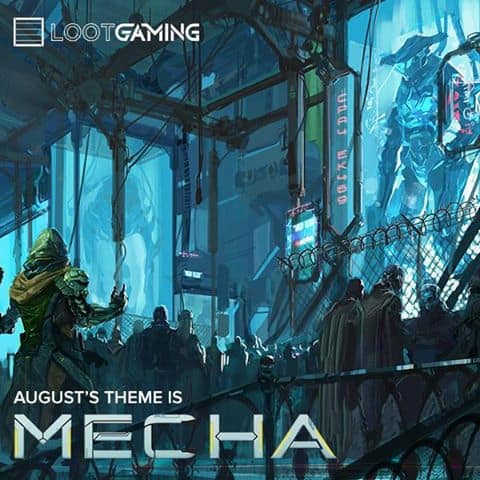 From cybernetic enhancements to mechanical armor and power-boosts, we’re celebrating the mix of man and machine with this month’s theme: MECHA! 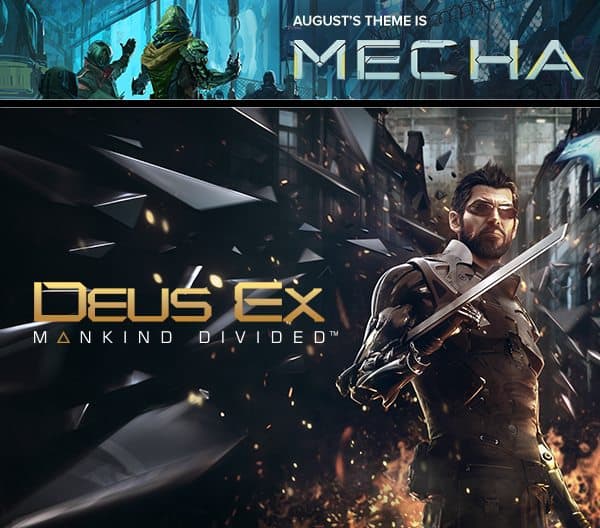 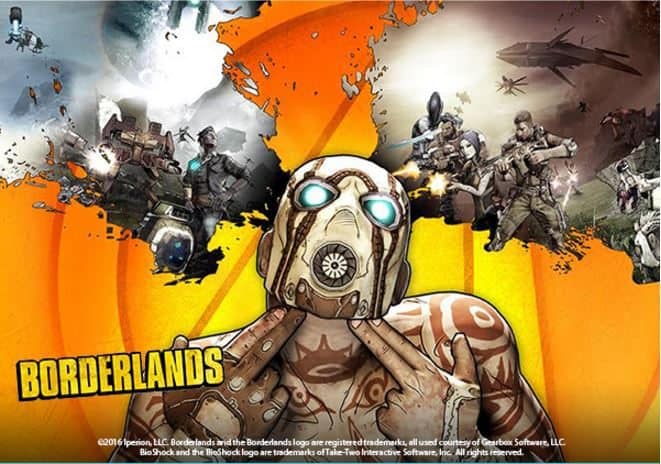 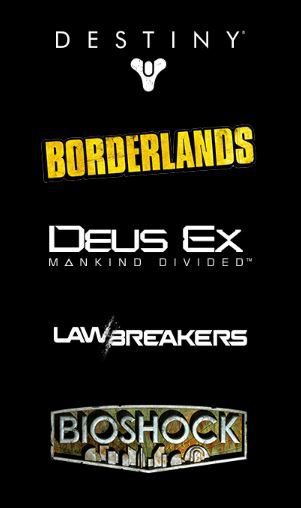 Explore the intersection of mankind and machine with MECHA! Boot up EXCLUSIVE items from Deus Ex: Mankind Divided, Destiny, BioShock, LawBreakers and Borderlands.

One of the items in this month’s box is an enhanced figure and another is “a way to open up.” There’s also an apparel item!

Are you excited for the video game loot in the August Mecha Loot Gaming crate?