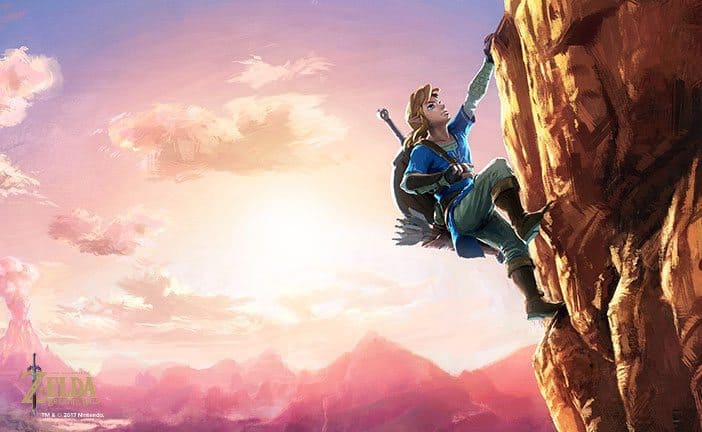 Sometimes our quests take us into the great outdoors. When that happens, it’s time to get WILD. Enter the wilderness and trek toward greatness with exclusive collectibles, apparel and more.

Take your adventures to the great outdoors when you explore WILD. This month’s mysterious Loot Gaming crate takes you on the trek of a lifetime with EXCLUSIVE items from Legend of Zelda: Breath of the Wild, World of Warcraft, Metal Gear Solid V: The Phantom Pain and Pitfall!

Are you excited for the video game loot in the February’s Wild Loot Gaming crate?