They call us mad, but we say they just can’t understand our genius. Do what you can because you must. Throw caution into the wind, conduct some insane experiments and commemorate science with exclusive apparel and more inside this month’s Loot Gaming. 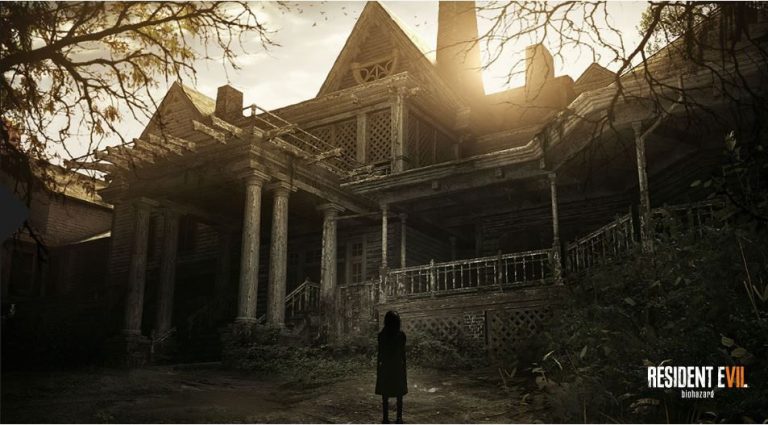 Celebrating the genius that led us to new discoveries, this crazy crate is 100% exclusive and includes items from Resident Evil, Portal, Mega Man and Psychonauts!

Are you excited for the video game loot in the January’s Mad Science Loot Gaming crate?