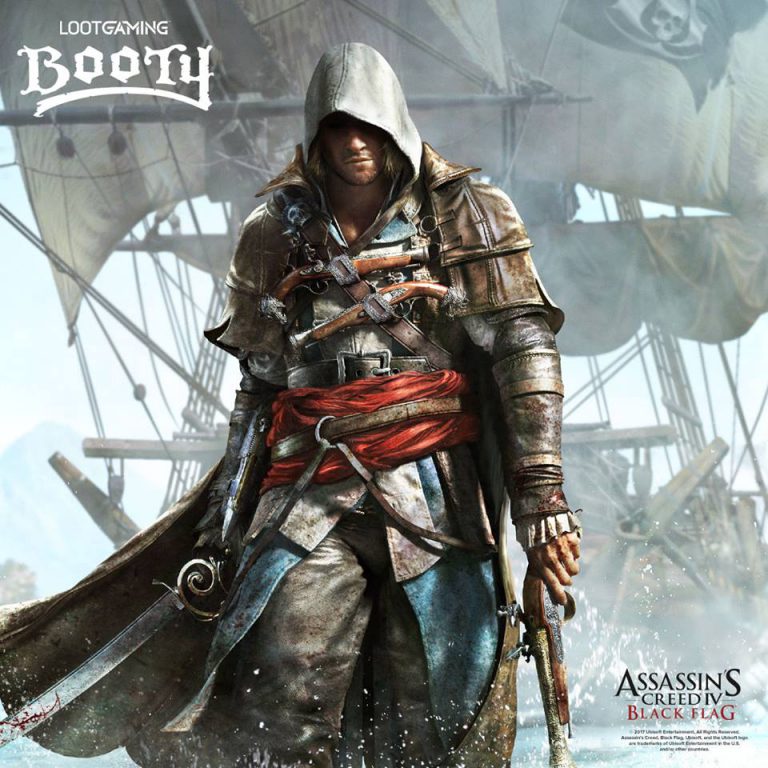 JULY’S THEME IS BOOTY! Join the crew, take to the sea and hoist the colors high, because we’re rockin’ everywhere on a thrilling quest for BOOTY! 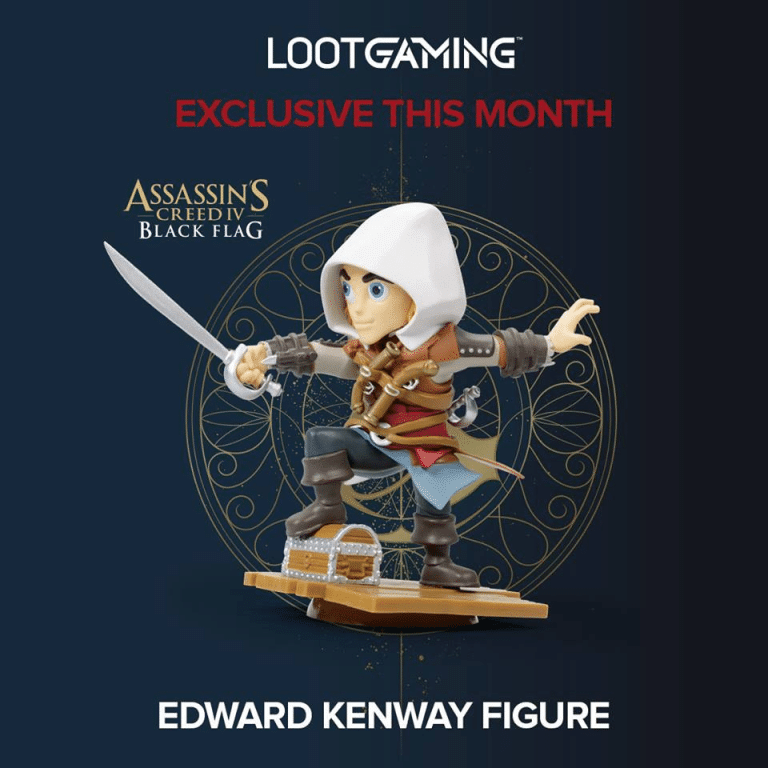 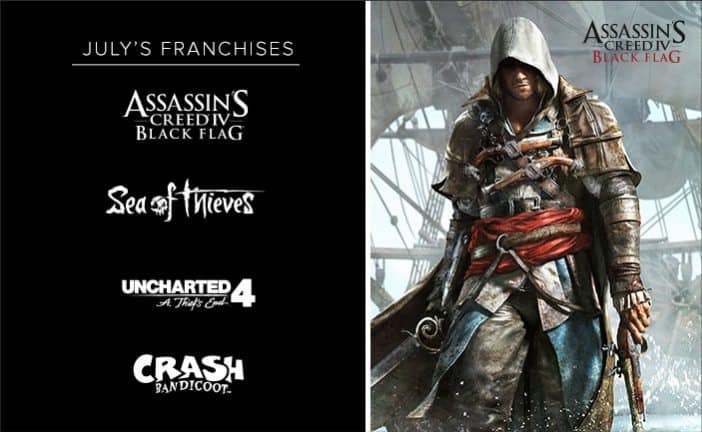 In a world without gold, we might’ve been heroes… But this month is all about the BOOTY! We’re hoisting the jolly roger and rockin’ everywhere with items from Assassin’s Creed IV: Black Flag, Uncharted 4, Sea of Thieves and Crash Bandicoot — including an EXCLUSIVE Figure and T-Shirt!

Are you excited for the video game loot in the July’s Booty Loot Gaming crate?

Limited Time Promo! Use Loot Gaming coupon code BLACKFLAG at checkout to save 15% off any Loot Gaming subscription!