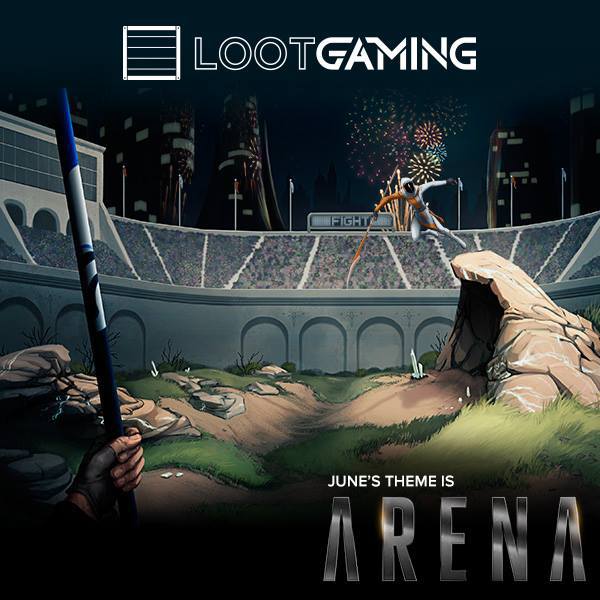 To the victor go the spoils. The battlefield lies before you. Gather your teammates or enter solo. Prepare to fight for victory – an bountiful glorious loot! 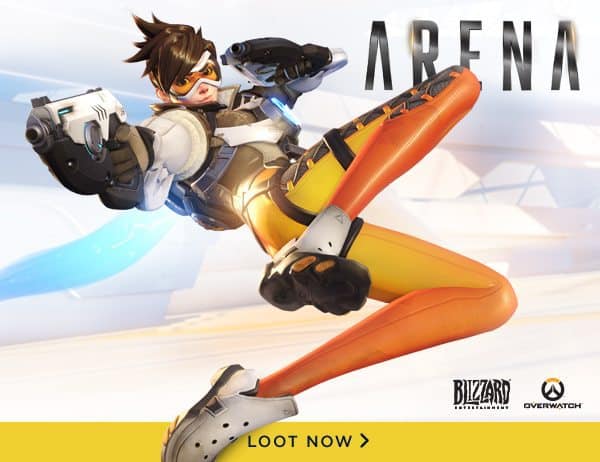 Loot Gaming has SOLD OUT 3 months in a row. Order by June 27th at 9pm PST to reserve your June 2016 Loot Gaming Arena crate.

Are you excited for the video game loot in the June Arena Loot Gaming box?