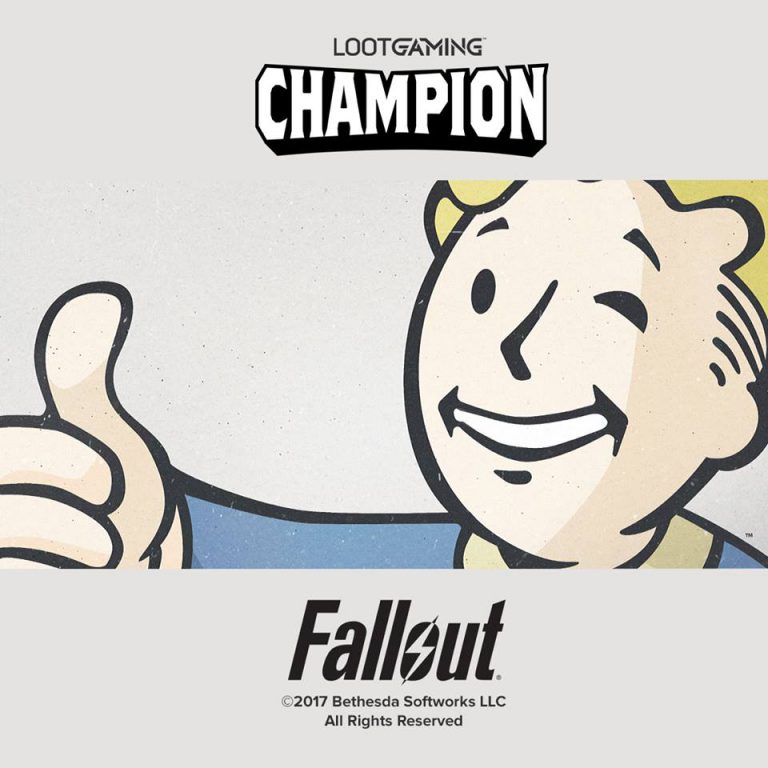 Do you have what it takes to conquer your foes and become a CHAMPION? 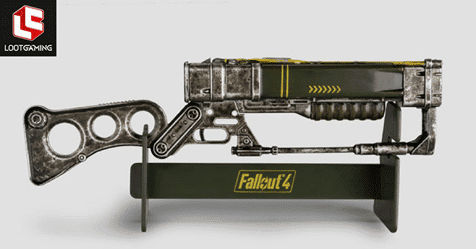 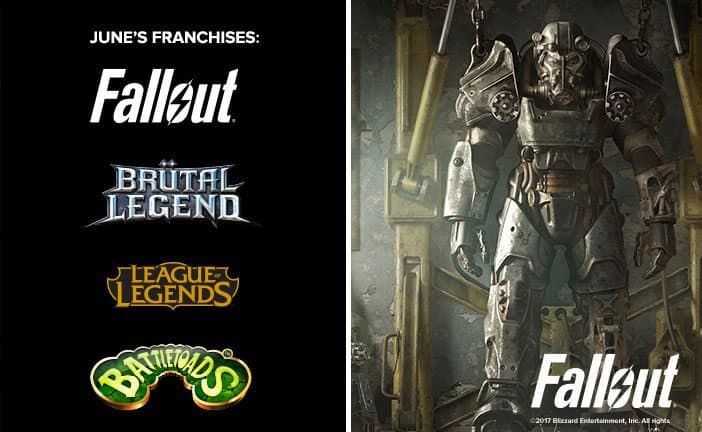 Prepare for battle with powerful gear from Fallout 4, League of Legends, Brütal Legend and, of course, Battletoads!

Are you excited for the video game loot in the June’s Champion Loot Gaming crate?

Thru 5/29, save 25% off 1 and 3 month Loot Gaming subscriptions when you use code MYGAMING25 at checkout!