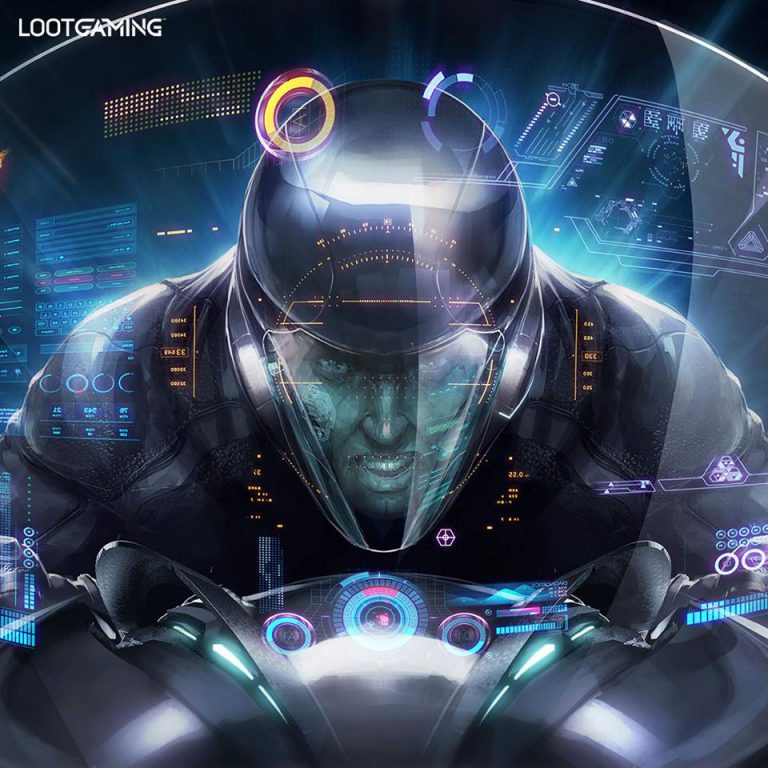 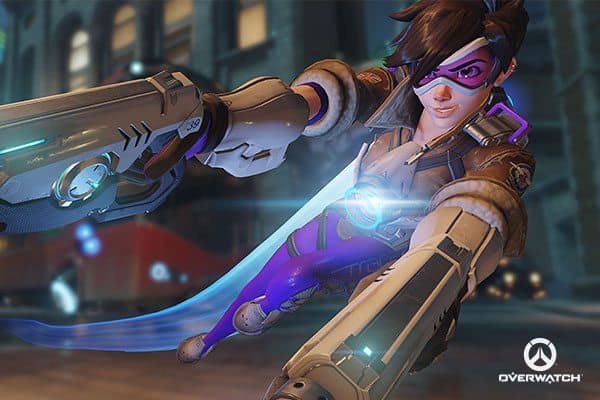 In addition, the Loot Gaming March gaming crates have a Mass Effect™: Andromeda collectible to “help find the path”, as well as exclusive items from Prey and Tron.

We’re firing up the mass relay and sending you an EXCLUSIVE collection of items from Mass Effect: Andromeda, Overwatch, Prey and Tron!

Are you excited for the video game loot in the March’s Future Tech Loot Gaming crate?