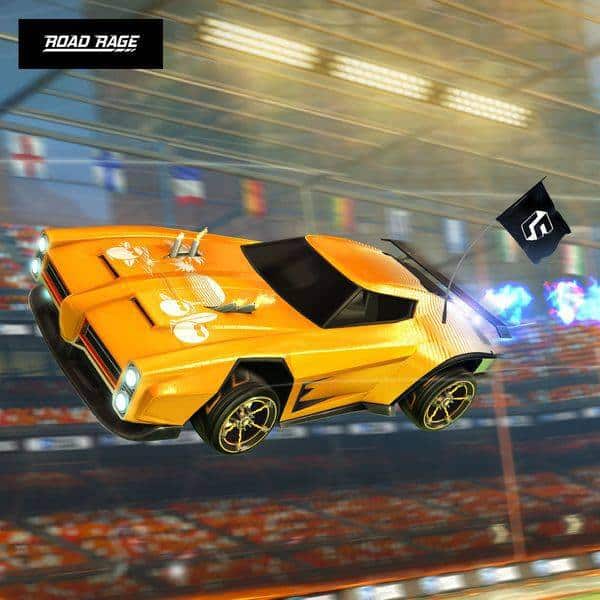 Ever get blue-shelled out of first place? Have a teammate rocket boost the ball into the wrong goal? It’s only natural to feel a little ROAD RAGE! We’re grabbing the steering wheel and going full throttle with EXCLUSIVE items from Rocket League, Mario Kart 8 and more!

The Loot Gaming May gaming crate also feature EXCLUSIVE items from Mario Kart 8, Destiny and Twisted Metal. Loot Crate has confirmed that ALL of the items in the Road Rage Loot Gaming crate are physical items.  A digital Rocket League antenna/Loot Crate flag is also available to everyone for free until mid-May through Rocket League. 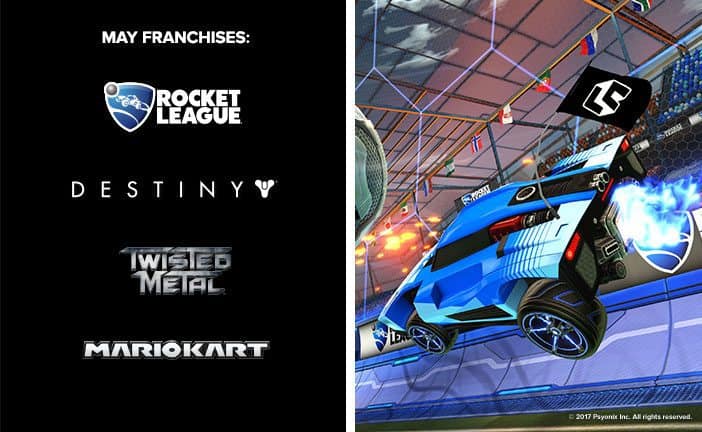 Grab the wheel and put the pedal to the metal, because we feel some ROAD RAGE coming on! We’re taking on blue shell spammers, boost-challenged teammates and angry wastelanders with EXCLUSIVE items from Rocket League, Mario Kart 8, Destiny and Twisted Metal!

Subscribe by May 27th at 9pm PST to reserve your May 2017 Loot Gaming ROAD RAGE crate.

Are you excited for the video game loot in the May’s Road Rage Loot Gaming crate?