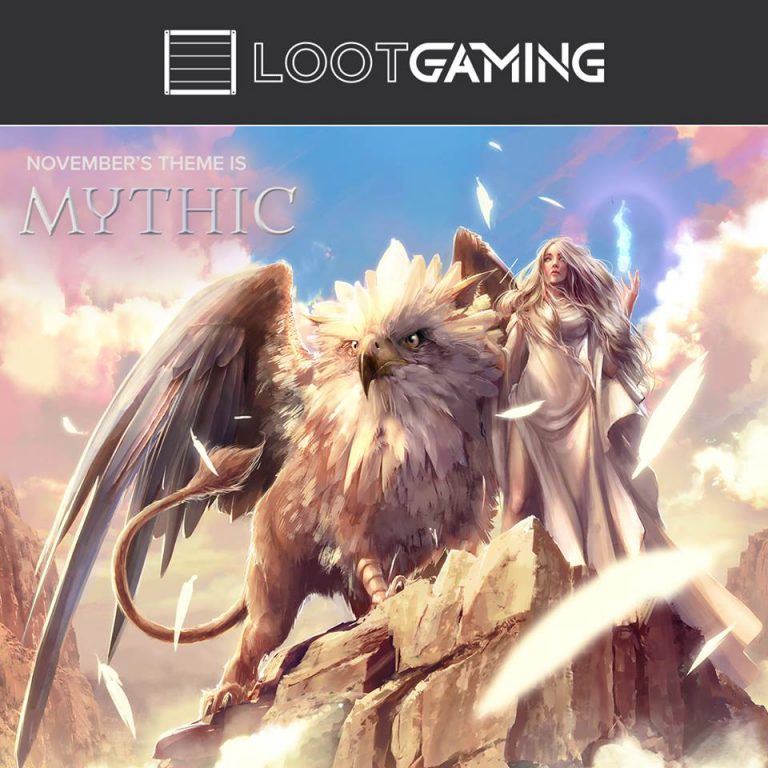 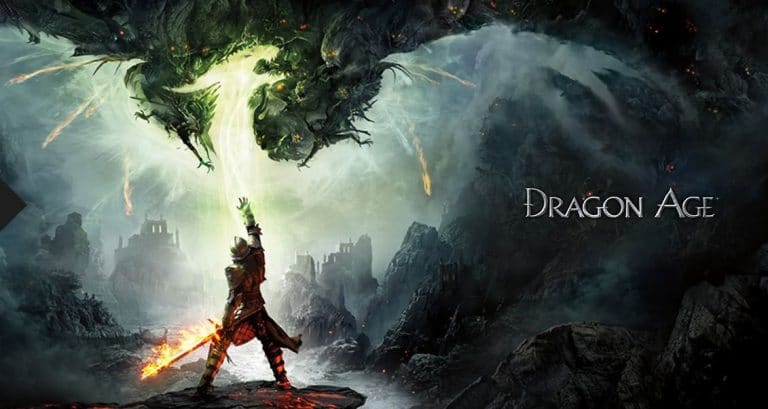 The Loot Gaming November crates also have exclusive items from Assassin’s Creed, Okami, and *Castlevania. Plus, there are TWO figures in this month’s video game subscription box! 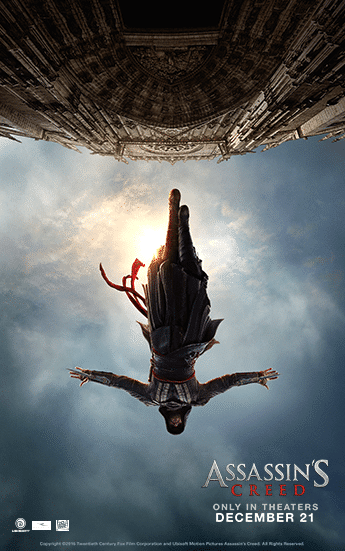 Celebrate those who chase down magical artifacts, fight creatures of legend and stalk ancient foe with this 100% EXCLUSIVE crate. With items from Dragon Age, Assassin’s Creed, Okami, and *Castlevania, including, for the first time ever, not one but TWO figures.

Are you excited for the video game loot in the November MYTHIC Loot Gaming crate?

*Due to Germany and Australia import laws, the Castlevania item will not be shipped to those areas and has been replaced with a different item of similar or greater value.